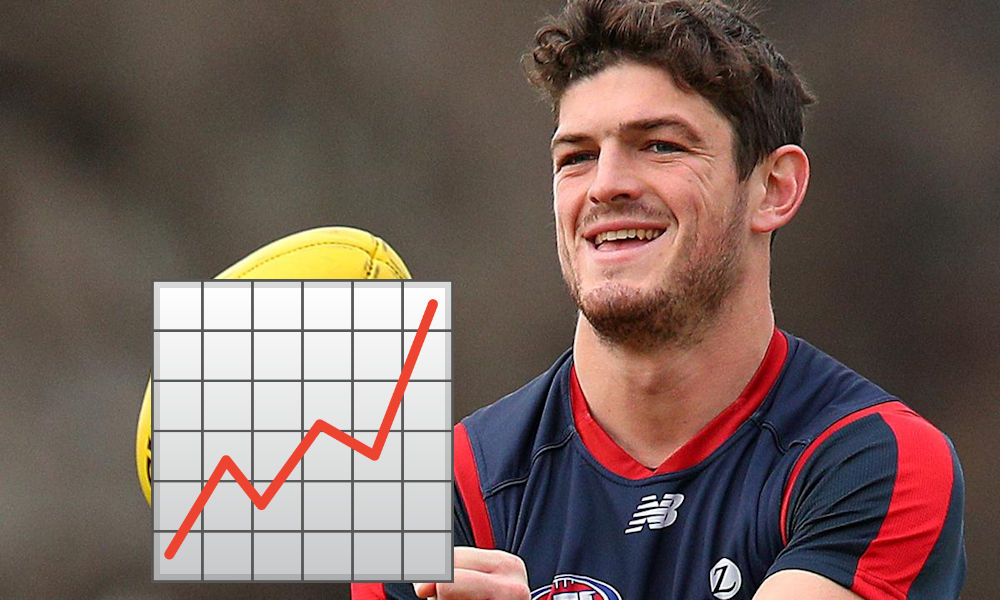 Ben of the @BeaufortBeaus looks back at the most popular trades of Round 13.

Angus Brayshaw still has the potential to pump out a 30 and ruin our seasons, but his run of good form continued with a solid 79. He’s averaged 94 from his last three and it’s not too late to jump on with a breakeven of just 28.

Meanwhile Jackson Thurlow produced a 55, his lowest score of the season. He’s been a blessing for everyone who traded him in before his bye in Round 11, but there’s no guarantee he’ll hit his 51 breakeven against Port Adelaide.

Pretty straightforward list of outs here, but the only name you might want to reconsider is Andrew McPherson. He won’t get his average for the bye this round because he didn’t play last week, but he should be fit for Round 15 against Hawthorn.

Angus Brayshaw is the most popular premium target for Round 14 so far, despite his $44,000 price rise.

Meanwhile Luke McDonald (DEF, $744,000) is on fire after scoring 121 last round and averaging 111 from his last three. Keep in mind that he’ll only be given his season average for North Melbourne’s bye in Round 15, which is 72 at the moment.