You want it, you got it! Here is the second instalment of the Pre Season Rolling 22 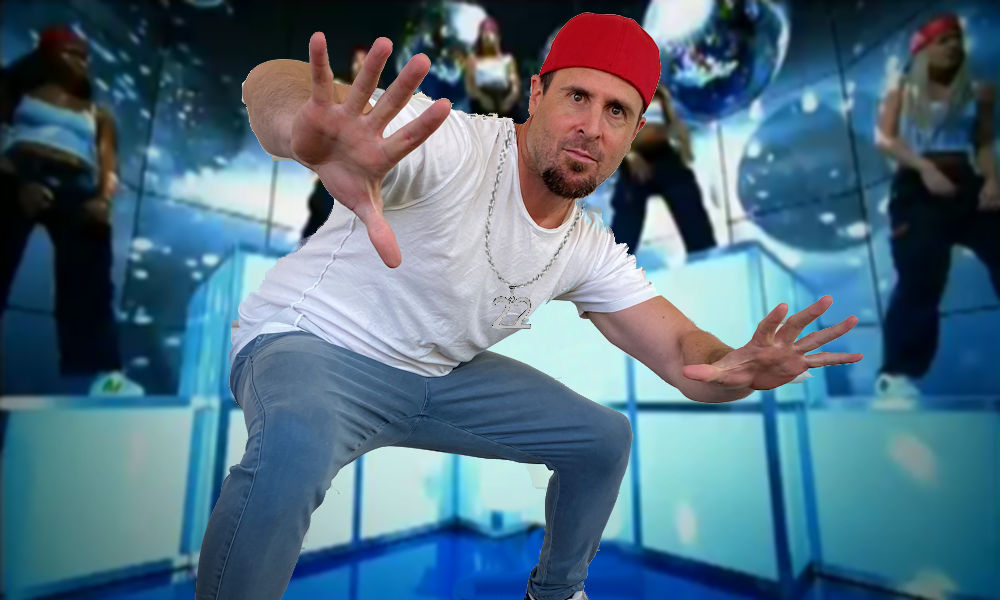 Hey Fantasy Legends! Here is the second instalment of the Rolling 22. There hasn’t been huge changes because as you know, my Royactionary tendencies are a thing of the past, However I can justly a few moves based on the latest info.

Send your valued feedback to @RoymanCoachOfDestroyman

UPDATE: All held strong, Caleb Daniel is knocking and James Sicily wants to know why he isn’t. Dan Houston is also in the conversation with the news of Ollie Wines going down although it’s a long shot.

UPDATE: Zach Merrett was dropped just hours before he was also dropped by the Bombers leadership group for Patrick Dangerfield who will start the season with a heavy midfield load.

UPDATE: The news of Max Gawn‘s injury almost had him out the door for Reilly O’Brien. Watch this space.

UPDATED: The most unstable line. The news of Devon Smith’s elevation to the leadership group and great pre season cements him a spot up the order at number two. Issac Heeney got the boot after his injury setback on top of the increased forward role with Buddy out. DT Talk favourite and tackling machine Hugh Greenwood comes in on the back of my detective work confirming my thoughts of an inside mid role.