NBA Players of the Decade

Who is the best of the last 10 years? 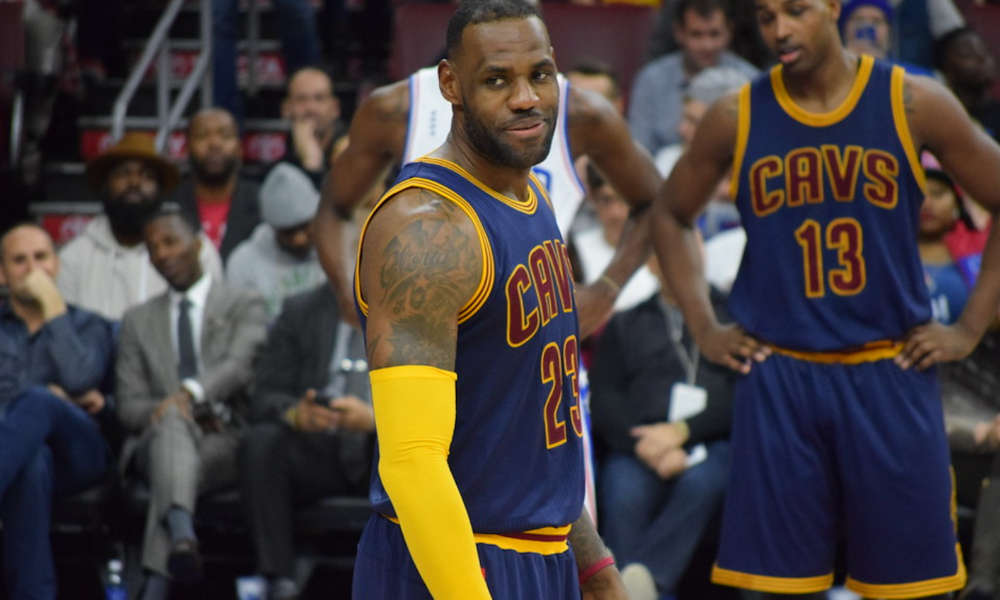 Another decade is over and what a ten years it has been for the NBA. Whether you are a fantasy player or just a hoops fan, it cannot be denied that the 2010s has seen some dramatic changes in the game, including loosening the restrictions on zone defence tactics. The standard has risen, along with the popularity, to levels not seen since the 1990s. But who are the players that have defined the era? Here are our top picks from the last decade.

If one player can claim to have owned the decade, it is LeBron James. He spent the entire period in the All-Star team, won three NBA titles and was Finals MVP on three occasions. Add to that an All-Star Game MVP and nine All-NBA First Team appearances, and you have a player who has defined the modern era more than anyone since Michael Jordan.

Of all his achievements, ending Cleveland’s 52-year wait for a major sports championship by securing the Cavaliers first-ever championship in 2016, was perhaps the greatest. Now aged 35, he is currently spearheading the LA Lakers’ push for the Western Conference title where they are second-favourites behind the Clippers in the latest basketball odds.

As well as making five-straight appearances in the NBA Finals and winning three of them, Curry also transformed the NBA shooting game. The Golden State Warriors point guard broke all kinds of records and revolutionised the game with his use of the three-point shot. Teams began to emulate the Warriors, and young players started copying Curry’s style leading to a change in the dynamics of the NBA.

Harden’s scoring record is undeniable and has yielded countless honours including an NBA MVP, seven All-Star appearances, two league scoring titles, and five All-NBA First Team berths. He is the second-best guard of the decade and his scoring consistency was virtually unmatched. The Houston Rockets failed to reach the Finals but, thanks to Harden, they have been consistent in the regular season and reached two conference finals in 2015 and 2018.

Leonard has emerged as one of the league’s most influential players in the second half of the decade. His rise began with an MVP performance for the San Antonio Spurs in the 2014 Finals, followed by two-straight Defensive Player of the Year awards. A switch to the Toronto Raptors, where he helped to guide them to their first-ever NBA title, confirmed his status as one of the greatest active players. He is now gunning for more honours as part of Doc Rivers Clippers team. Such is his importance, we had to leave Kevin Durant out to include him.

Picking a centre who performed consistently over the decade was tough. Anthony Davis and Dwight Howard were both in the running but, in the end, we gave Spanish star Marc Gasol the nod. After winning the championship with the Raptors, he has helped to keep them competitive following the departure of Leonard. He also helped the Memphis Grizzlies punch above their weight for a decade and, last year, became a world champion with Spain.

Kevin Durant, Anthony Davis, Kobe Bryant, Dirk Nowitzki, and Russell Westbrook all deserve an honourable mention but, in reality, we could have picked at least two more teams from what has been a strong decade.

Moneyball NBA picks – Thursday 11th February 2016
Who Is Leading the Race for the NBA MVP Award?