Get all of the important dates Fantasy coaches need to know. 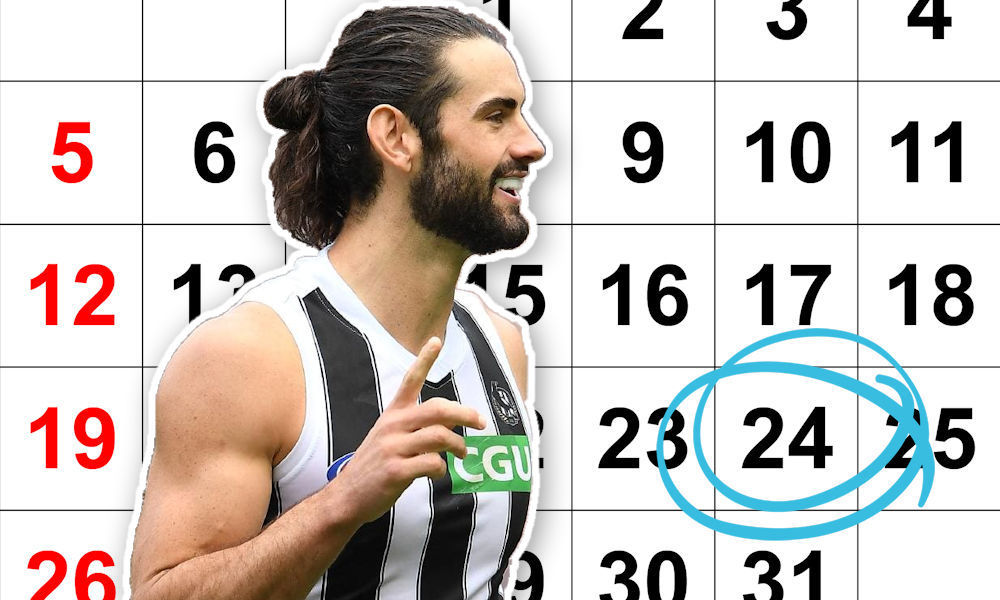 AFL Fantasy is likely to return in the second half of January, sometime in the week starting Monday 20 January. Based on previous years, the current tip is between Wednesday 22 and Friday 24 leading into the Australia Day weekend but it could be the next week. This is all dependent on all of the important things such as the tech side of stuff being finalised and the terms and conditions of the competition being signed off for all of the legal stuff.

The last few seasons the game opened on the following dates:

Note: While you can set up your Fantasy Draft leagues, the ability to complete a live draft usually opens up in mid-February.