Pete goes inside the Fantasy numbers for this week. 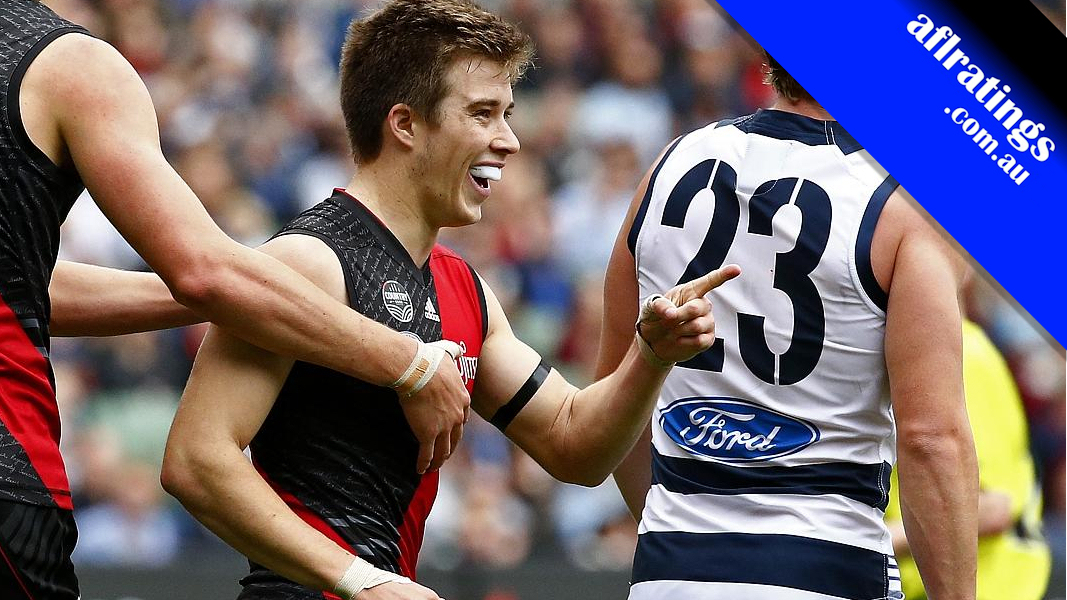 Fantasy coaches are in the final stages of Bye preparation, unfortunately there are a couple of key injuries (Dangerfield & Williams) to get through in Round 10 for a fair few coaches.

Injury & job security information will be critical over the next few weeks for trading purposes, nearly every player traded in from this point will be starting on ground at some point between Rounds 12-14.

The 190pts put up by Lachie Whitfield has restricted non-owners severely, what looked like a formality for a decent price drop has turned into a scramble to find extra cash to target him if not this week then in Round 11.

Here are some quick grabs from Round 9.

Matthew Kreuzer has averaged 76.8pts from his 4 games this season.

Lachie Whitfield scored a career high 190pts in Round 9, he has averaged 137.0pts from non-injury games this season.

Jon Ceglar scored 101pts in Round 9 (2nd Career highest score), Ben McEvoy didn’t return after Half Time due to an ankle injury.

Angus Brayshaw averaged 105.5pts from his opening 6 games of the season, he has averaged 68.7pts from his last 3 games.

Jack Ziebell averaged 66.8pts from his opening 5 games this season, since moving into the midfield he has averaged 108.8pts.

Dustin Martin scored a season high 135pts in Round 9, he has averaged 94.6pts from his last 5 games.

Luke Dunstan has averaged 100.5pts since returning to the starting 22 (2 games).

2. For the second consecutive week Richmond recorded 400+ Disposals, the Tigers have now averaged 408.5 Disposals from their last 2 games.

3. Carlton conceded 476 Disposals to GWS in Round 9, the Blues recorded only 288 Disposals (Disposal Differential: -188, biggest differential this season).

4. Zach Merrett has scored 100pts or more in 6 consecutive games, he has averaged 124.0pts over the same period.

Warnie, Cal & Roy discuss these takeaways on the Traders Podcast (15:18).