Just a no frills edition of value plays this week – Rummerz’ is under the weather, but it doesn’t mean your Moneyball entry has to be! #prayforrummerz 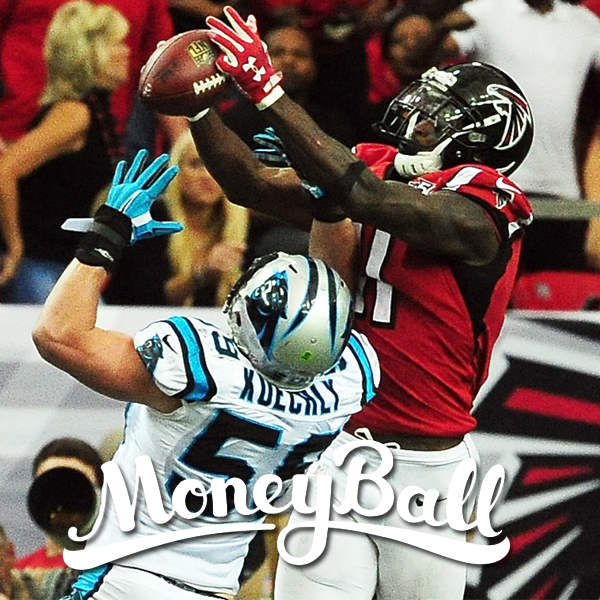 The NFL regular season concludes this week, here’s hoping your team is alive in the postseason. Week 17 is a week many head coaches rest the stud players, instead of risking them on games with little to no meaning. (Kirk Cousins for one). This affects us fantasy-wise as we can’t afford to be copping a zero.  There’s still teams in playoff contention though, so there will be competitive games waiting this week.

That’s it for the value plays for this year, hope you were able to win a few bucks. There’s plenty of Daily Sport contests available over the summer so stayed tuned to dreamteamtalk.com for more helpful articles from our amazing community.

Matt Moore (Miami, $5600)
Ryan Tannehill copped a knock to the leg so monitor his status throughout the week.

Stephen Morris (Indianapolis, $5500)
The only healthy QB on the Colts’ roster.

Javorius ‘Buck’ Allen (Baltimore, $6100)
After being benched for fumbling issues, Allen returned last week with over 100 scrimmage yards and a TD.

James White (New England, $5800)
A little quiet last week but was saved by the TD. Can bounce back against Miami.

Jordan Matthews (Phildelphia, $6400)
Averaging 130/1 over his last couple. Giants are giving up a lot through the air.

Tavon Austin (St Louis, $5800)
Hot and Cold as of late, but shouldn’t find the 49ers too tough an assignment.

Antonio Gates (San Diego, $5600)
Didn’t do much last week, but the talent is still there and Denver are 14th in giving up points to TEs.

Vance Mc Donald (San Francisco, $4500)
Had 61 and 1 last week and St Louis rank highly in giving up most points to TEs.

Cincinnati ($5300)
Coming up against Baltimore and Ryan Mallett.

New England ($4900)
Miami may not start with QB Ryan Tannehill so this could be a tasty matchup for the Pats’ D.

Blair Walsh (Minnesota, $5000)
Put up 19 last week and faces Green Bay this week, so a chance to put up double-figures.

Josh Brown (New York Giants, $4900)
Teams have been able to score on Philadelphia.

Stephen Hauschka (Seattle, $4600)
The Seahawks may have trouble finding the endzone against Arizona and may lean on their kicker.