A lot of high-priced, and *generally* match up-proof WR studs let us down last week. And some more players got injured – in other news, water is wet. Now let’s get back on that horse and try again! Check out the week 15 value plays. 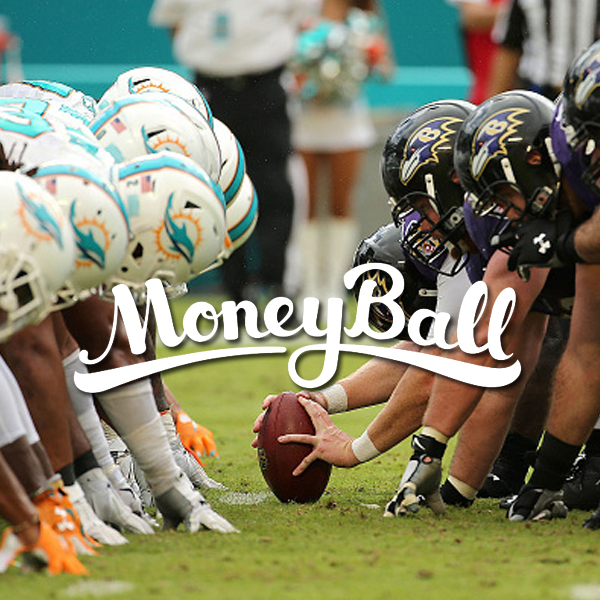 It seems like week 14 was the week of the fantasy dud WR score. Player touted as WR1s failed us dismally. Antonio Brown, Julio Jones, Randall Cobb, Demaryius Thomas, Allen Robinson, Larry Fitzgerald and then there’s Megatron who scored us two points. But that’s football hey, fortunately we can suck it up, reboot, and try again this week!

Be wary of teams that can’t make the playoffs putting players on ice for the season. I’m looking at you, Dez. Cowboys have stated that this won’t happen, but it’s not like coaches have ever lied before, right?

Matthew Stafford (Detroit, $8300)
Should probably be the most expensive QB this week for what he is capable of putting up against the Saints, who have allowed opposing QBs to pass for over 300 yards eight times.

TJ Yates (Houston, $5200)
Hoyer went down again with what looked like another concussion. Yates is a viable start versus the Colts.

AJ McCarron (Cincinnati, $4700)
Stepped in after the Red Rifle busted his thumb. Will start this week and he doesn’t have the worst match-up.

David Johnson (Arizona, $5800)
Scored almost 15 points last week, but should’ve had another TD next to his name. Had some ice on his knee during the game and Ellington returns this week which may affect his scoring.

Brandon Bolden (New England, $5400)
Is in line to receive more carries after Blount was placed on the IR for the rest of the season.

Bryce Brown (Seattle, $5200)
After losing another RB for the season, Brown is the guy in Seattle.

Doug Baldwin (Seattle, $7600)
Averaging 29.5 fantasy points in his last three games. If Seattle’s new run can’t get firing they may continue to lean on Baldwin.

Danny Amendola (New England, $6200)
Didn’t look 100%, but should be getting healthier. Faces the Titans who allowed three through the air last week.

Kamar Aiken (Baltimore, $5400)
Did well against Seattle despite the Ravens’ QB situation. Kansas City can allow yardage through the air.

Julius Thomas (Jacksonville, $5400)
Scored a TD in his last four games. Can score again versus Atlanta this week.

Eric Ebron (Detroit, $4500)
Hasn’t been outstanding but is a chance to post big number against the Saints.

Kansas City ($5800)
Only one fantasy score under 10 points in their last seven. Facing Baltimore this week.

Seattle ($5500)
Playing Cleveland at home, so lock them in for a good fantasy score.

Chandler Catanzaro (Arizona, $5300)
Will always have a chance to produce in that great offence.