Our mate Peter from aflratings.com.au has crunched the numbers for the Fantasy Finals based on their opponents. 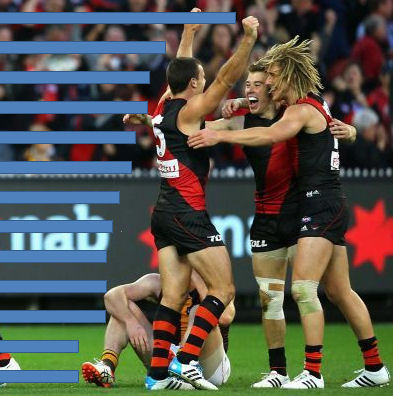 Based on average Team scores from the 2015 AFL Fantasy Season, this is how the 2016 Finals series is shaping up.

Depending on how your season is going, you may have to consider not taking players in to the AFL Fantasy Finals from the following Teams; R20 Collingwood, R21 Geelong, R22 St Kilda & R23 Sydney. These 4 Teams are to play the No.1 Ranked Team from 2015 conceding just 1448.0 points per game… Richmond!