Is Christian Salem in your starting squad plans? 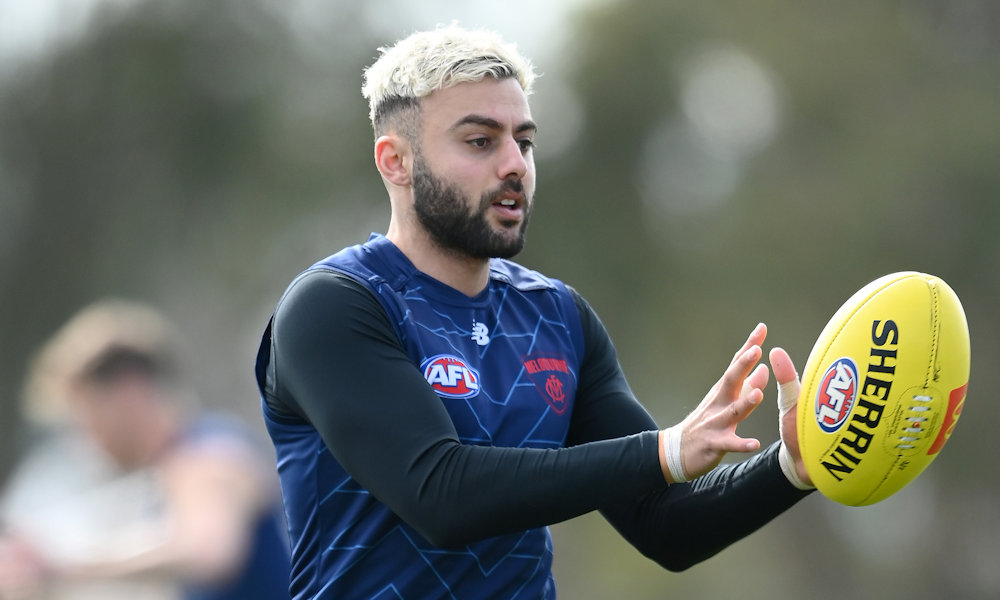 I wrote about him last season because he was great value then. Now Salem is $140k cheaper and is guaranteed money to start the season. Salem missed half the year after being injured on 3 Fantasy points in the first game of the 2022 season. In Round 12, Salem returned to the field with back-to-back 90’s before having an up and down role post-Bye, earning himself a 74 average for the season, 19 points worse than his 2021 season. Salem is back now though, after a full preseason he’s ready to get back to his old self and hopefully has a bit of luck along the way.

Firstly, there’s no real downside to starting Salem in your team. If you remove his injury game, Salem’s 2022 average increases to 80.8, giving him an immediate 6-point increase by being the same player he was last year and just staying healthy. Not only are you getting a guy who is already underpriced based on last season’s turbulent roles, but Salem has averaged above 85 for multiple seasons and is fully expected to get back to that or better. Best case scenario, Salem is averaging 100+ and netting you a $250k profit as well as a valuable premo who can stay in your team throughout the year. Worst case scenario, bar injury, Salem averages 80 and makes you a bit of cash before being traded up.

I fully expect Salem to step back up to his usual heights this season, and with nothing to lose why wouldn’t you pick him?

As I said, last year was turbulent and it does leave a morsel of doubt in my mind when it comes to Salem’s role. After returning from injury, Salem floated in and out of his previous sweeper role due to multiple young players being given a chance at it while he was out. Melbourne looked to develop players while winning, which was a tough thing to do and something they may stray away from this season. With Salem’s role being more like a “role-ercoaster” (get it), it caused his scoring to fluctuate, with a ceiling of 104 and a low of 44. Obviously, Fantasy coaches can’t be having a guy in their team who scores a 44 on occasion, so that discrepancy may leave a sour taste in the mouths of potential owners. Although only slight, Melbourne lost more in the home and away season when Salem scored well, which is also a mild concern. However, I think with Gawn playing back more and Melbourne stinging after throwing last season away, they will go back to what they know and have Salem sweeping the backline and receiving the handball every time Max takes a mark, so I don’t expect the role issues to be an issue anymore.

Low risk, high reward is something every Fantasy coach wants to hear, and Salem defines that statement this season. The slight doubt in role and the lack of ceiling last season stops him from being rated higher, but when the worst he can do is a 6-point cash increase and the best he can do nets you a $250k underpriced premo, why wouldn’t you?