Under a week to go! Discuss your squad. 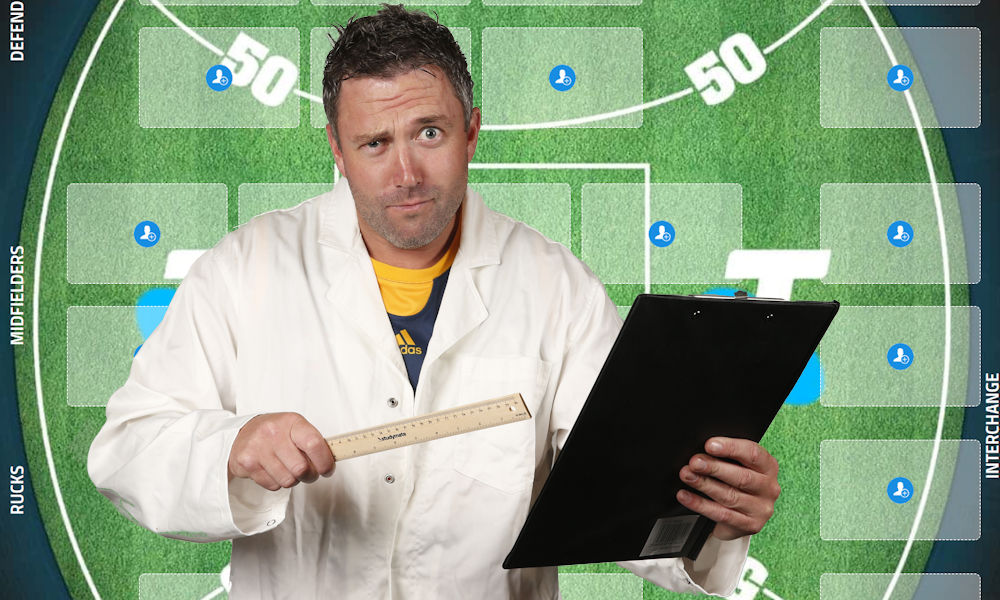 We’re under a week until the first lockout of the Fantasy season. Giddy up!

We’ve been smashing out a heap of content here at DT Talk including the Deck of DT, the praccy match reviews and recently, the AAMI Community Series. There’s a heap of podcasts to binge on and don’t forget about our content over on AFL.com.au.

Click back through the site for plenty of stuff.

Click here to register for an account on DT Talk to discuss your team! Be sure to add a profile pic to distinguish your posts from everyone else.

Chat in the comments about your team and whatever else Fantasy related. If you’re posting your team, make sure you put it in so it’s easy to read and include remaining cash out of the new $14.8m salary cap. Click here to register for a DT Talk account. For all prices with priced at figures, click here.