PODCAST: Warnie is joined by AFL.com.au’s gun journos for a look at each of the practice matches. 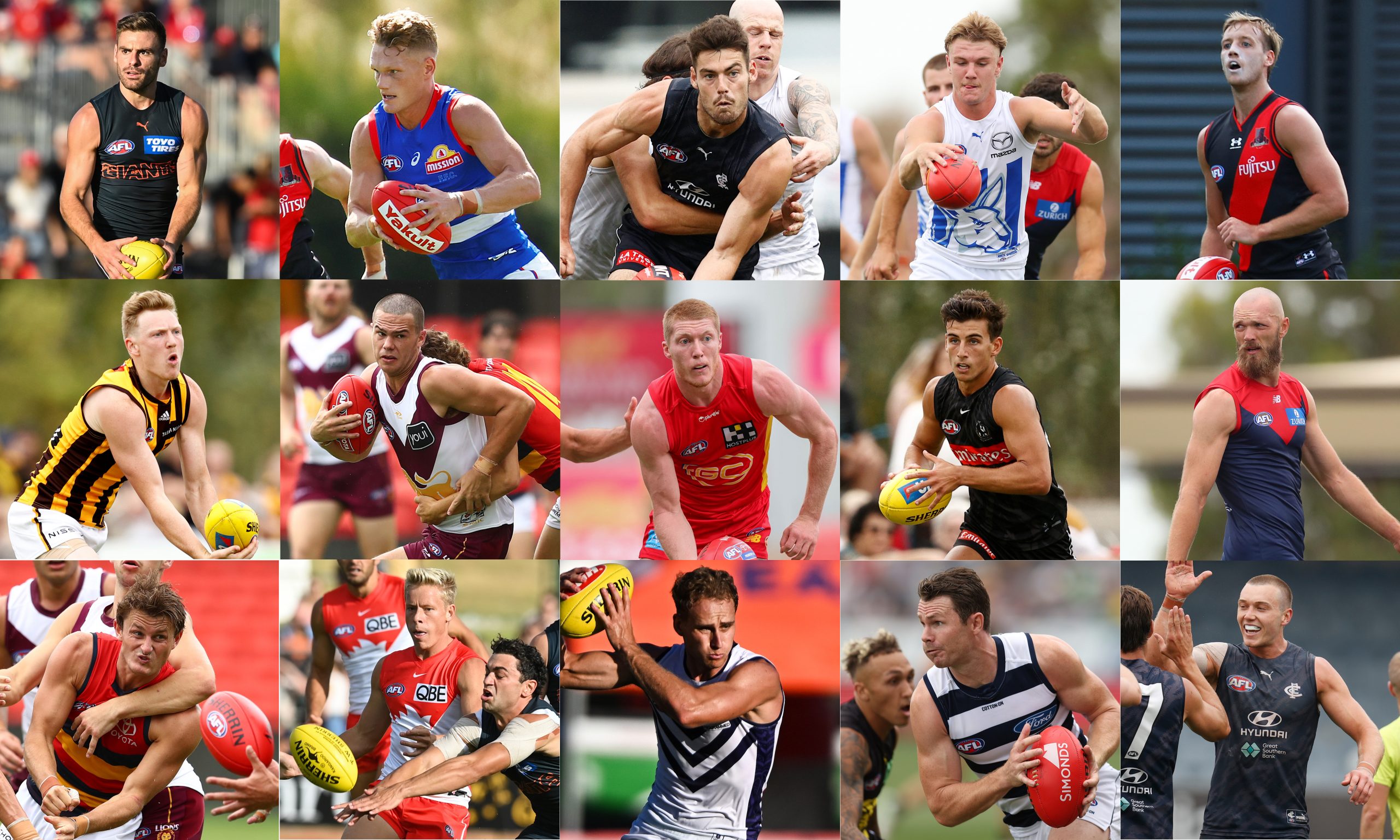 Warnie rewinds back to his teenage years when he was glued to the radio as they went around to grounds getting updates on all the footy action. He caught up with reporters from AFL.com.au and a special guest to give the rundown, from an AFL Fantasy perspective, of the nine pre-season practice matches from around the country.

2:25 – Darcy Parish continued in the midfield after getting the opportunity last season.

5:05 – Could we see DEF status added for Andrew McGrath early this season?

18:00 – Returning from injury, Jade Gresham played a full game but is his role questionable?

22:45 – Fantasy coaches should believe the hype with Jason Horne-Francis.

28:50 – What can we expect from a Fantasy perspective for Cam Rayner?

37:25 – We need to see another week from Matt Rowell before locking him in.

39:40 – Lachie Weller could be a smokey playing in the backline with MID/FWD status.

47:40 – “Collingwood supporters have been waiting four or five years for Nick Daicos“.

51:00 – Will Scott Pendlebury gain DEF status at round six?

58:25 – Stephen Coniglio has had an uninterrupted pre-season and is confident in his body.

1:09:00 – Put a line through Campbell Chesser and Elliot Yeo for round one.

1:12:10 – Will Brodie attended almost all of Fremantle’s centre bounces.

1:15:35 – Why Schmooky is cooling on popular rookie Nathan O’Driscoll.