Ben wraps up week one of the AFLW Fantasy competition. 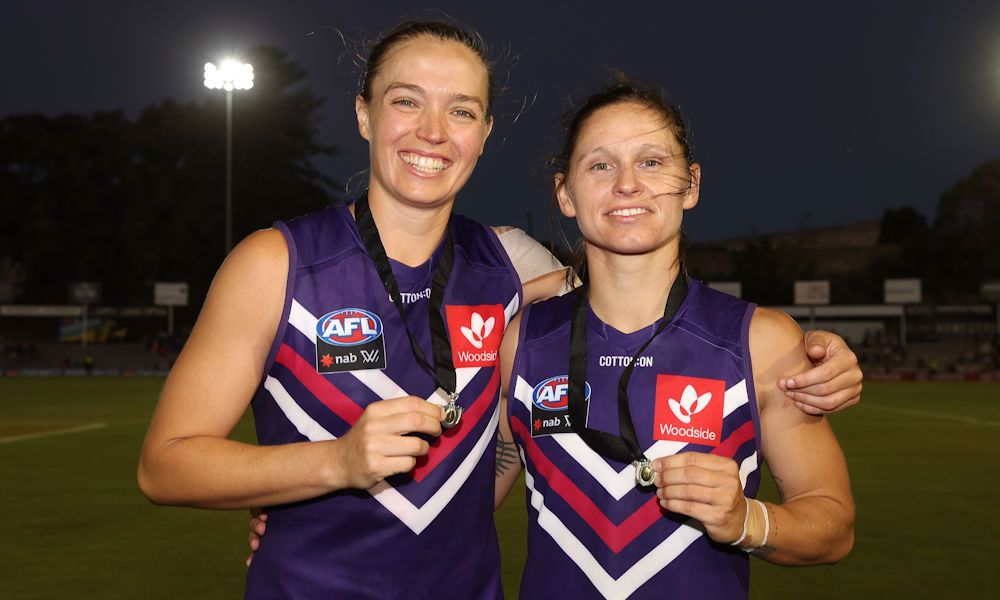 As if Selby wasn’t enough of an AFL Fantasy legend for coaching Moreira’s Magic to back-to-back titles in 2017 and 2018, or donating around $90,000 to charity through sales of his Season Guides, he and his team have now created the first ever AFLW Fantasy competition.

The AFLW season kicked off on Friday night with three players ruled out due to the AFLW’s COVID-related health and safety protocols, in a sign of what could be to come.

There were a whopping 49 rookies named across the round but the highest ranked coaches will be those who managed to dodge the 19 rookie scores under 20.

As if it was going to be anyone other than Kiara Bowers (Fremantle, MID)! She continued where she left off in 2021 and 2020 with a massive score of 123. 52.0% of the competition have an outstanding caption option each round while the rest will be rushing to cough up a heap of cash and get her in ASAP.

An honourable mention has to go to Tyla Hanks (Melbourne, FWD) though. She amassed the equal eighth highest score of the round with 97 and was the only non-midfielder in the top 10.

Pick two Georgie Prespakis (Geelong, MID) started her first season on fire with 79 and earns herself five votes. She accumulated 20 disposals (including 16 kicks!), six tackles and a behind. Imagine when she starts marking or if she kicks straight next time.

Spare a thought for the 8.1% of the competition who own Claudia Gunjaca (Geelong, FWD).

A tackle, a handball and two free kicks against left her with a score of 0.

There are a few silver linings though: it’s two more points than Samson Ryan’s debut for Richmond last year in the AFLM and only 35 points less than the top scoring forward rookie this round.