Last year’s winner got a leg up by utilising the emergency loophole. 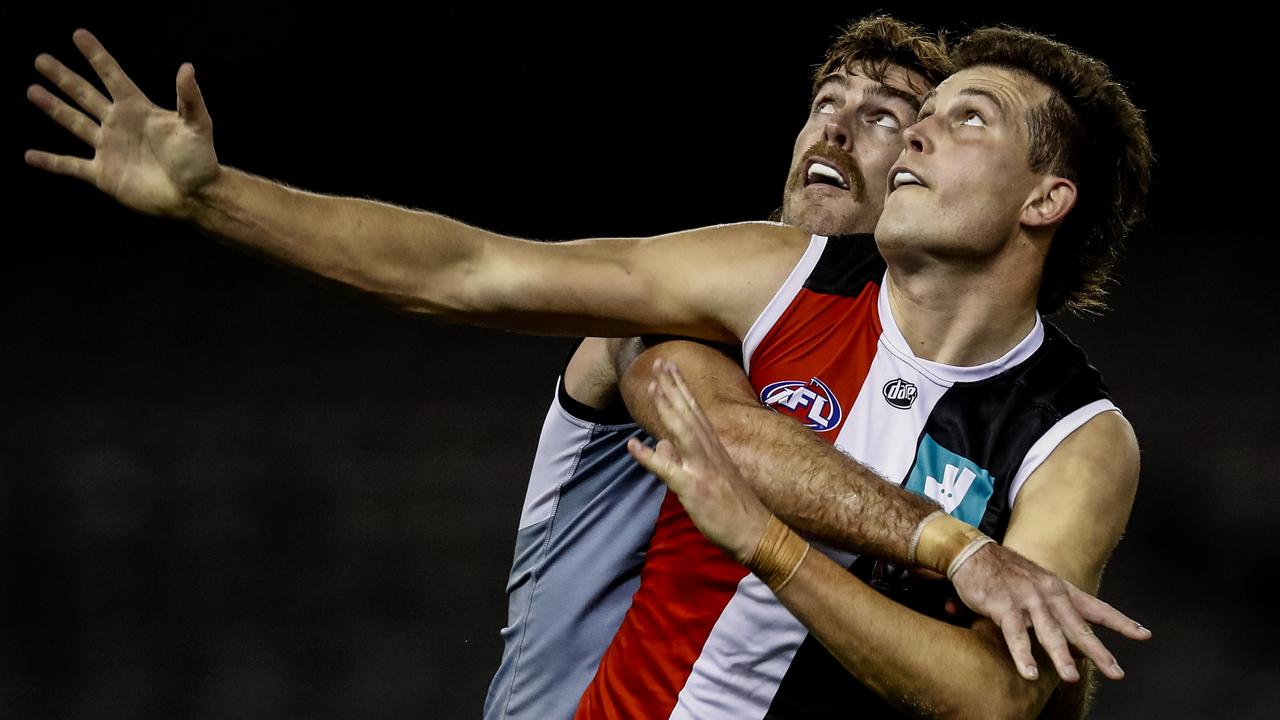 Last year it was Sholl and Greaves combined with Thompson from the Suns as the non-player which provided the necessary trade options on other lines which effectively got me over the line. An example from last week from my, albeit average, team to give an example and then a few hints for this round.

Last week, I had Bianco as D7 and Byrnes at F7 and I only wanted to play one on ground. Also, I wanted to sell either Nick Haynes or Caleb Serong, but which one? The answer is to allow the loop to help make the decision. First, you need a player playing early in the round (Bianco) and you set a score you are happy to take- for me it was 65. I moved Briggs to D6 as non-player and than sold Haynes to Lloyd. You need a plan B if Bianco scores low, which would have been to sell Koschitzke to Bowes (rather than the option I did take which was Kozzie to West).

This week it can work with Pendlebury and Fyfe and other players who are injured. For example, I’ll play Byrnes at F7 as an EME and if he scores 65-70 then instead of having to sell Pendlebury, I could sell Houston to Mills or Whitfield (or via DPP get Grundy). Obviously, all of the trade in and out targets need to play later than the emergency loop and non-player.

Therefore, this week Byrnes at FWD/MID is a great option. The key is to maximise your score each week (as opposed to trying to increase price value), which is via three means, first is using the highest scorer off the bench (Bianco/Sharp/Byrnes) and the second is the best trade target I can get (Whitfield, Danger, Mills, Guthrie) and third is getting the worst player off my ground (Houston, Serong, Kennedy).

The downside of this strategy is you can’t trade in a player from the first game like Marshall very easily unless you are absolutely confident on how you will use your other trade. Other early round options for the emergency loop this week are Connolly, Dow, D Fogarty, Schache (having said that you would not bring in a player to be the emergency loop unless they were a 170 K player), Phillips Sharp, West. Remember, the later the game the less options available and the trade out player obviously cannot come from the same game (i.e. Bianco as the loop with Pendlebury as the potential trade out target based on the loops score).

It means eyeing off trade in targets slightly later in the round, for example Whitfield on Sunday as the trade target for Houston if Bianco scores well on Saturday (for me it would only be if Briggs is not named, unless you start bringing in a donut). Other trade in targets from Sunday would be Zorko, Lyons, Wines, Amon, Brayshaw, Bolton (someone at Richmond needs to score 90) and Luke Ryan back home. I think the emergency loop generally works slightly better in defence and the forward line because the score differential is not as great with the possible exception of Sharp who you could play at M9 and then use as a loop based on his score.  For example, Bianco could score the same as Houston, but not if you had him in the midfield line would his score be higher than many at M8.

For the last few rounds of the season, we’ll look at some trading strategy options. If you have any particular strategy options, you’d like some research on, just mention them in the comments below. One for next week will be the power of trade match ups late in the season.

Upshot: Go early with the emergency loop and Byrnes in the forward line is the best option or Sharp and West/Bianco on Saturday. Hoping to get Whitfield into the defence or Danger into the forward line. Last week was okay with 2210 and ranked 2143. For those looking to an early trade, the simplest seems to be Marshall from Pendles, but it will be interesting to see how the quarantine players go first week back. Good luck everyone!