A new month, so a new My Team. Get chatting! 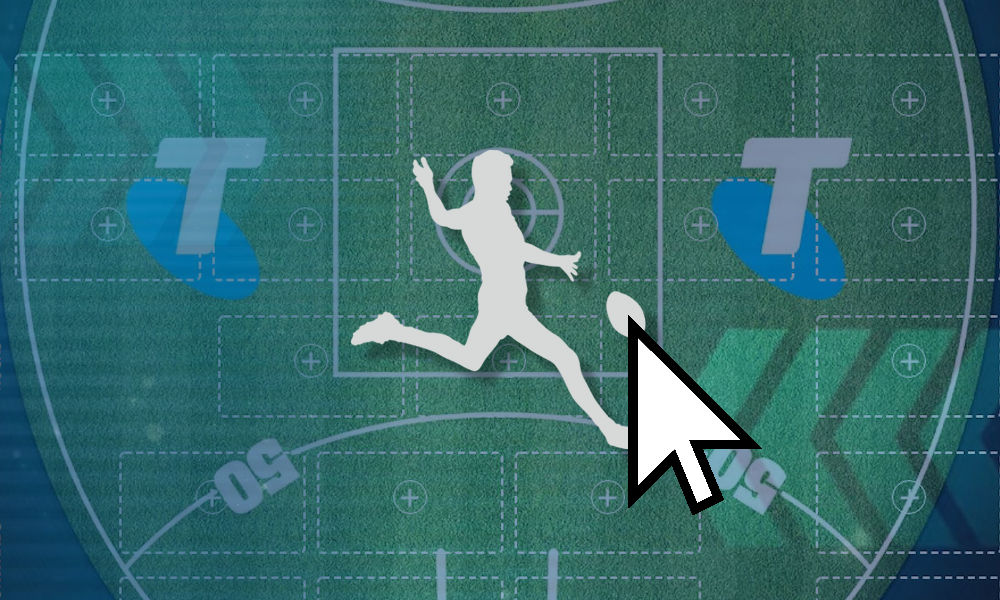