PODCAST: Roy runs through his AFL Fantasy Classic and Draft watchlist from the Saints. 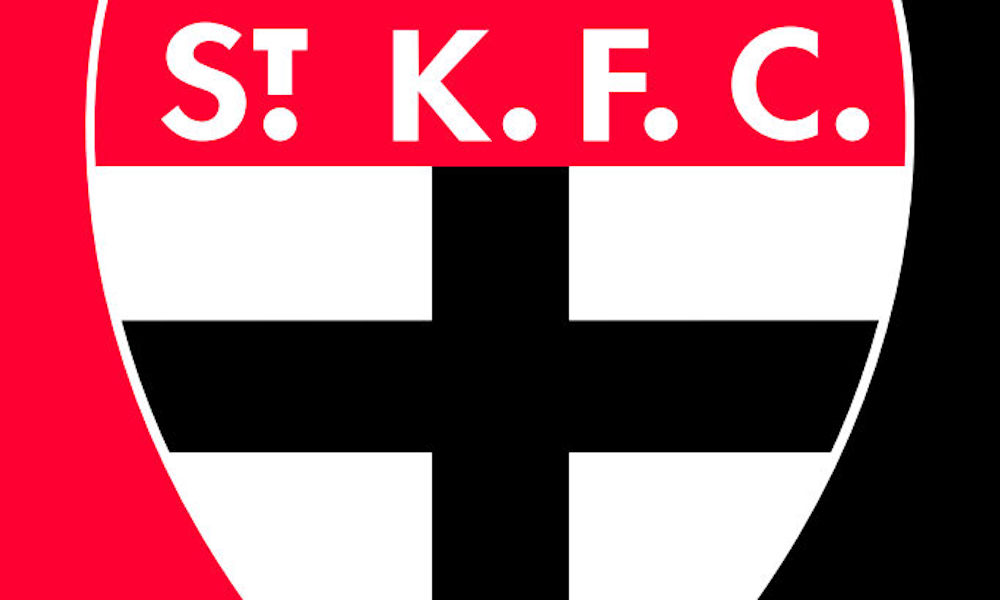 6:10 – After Brad Crouch serves his two game suspension, we should see an improvement from last season.

7:30 – Jack Higgins has some pig-like numbers as a junior… does he get midfield time at his new club?

11:20 – Will we see the breakout we’ve been waiting for from Hunter Clark?

Big thanks to Brice Mitchell for his work on these.