There’s a lot of talk about the Dogs MIDs, but is Treloar still the No. 1 man? 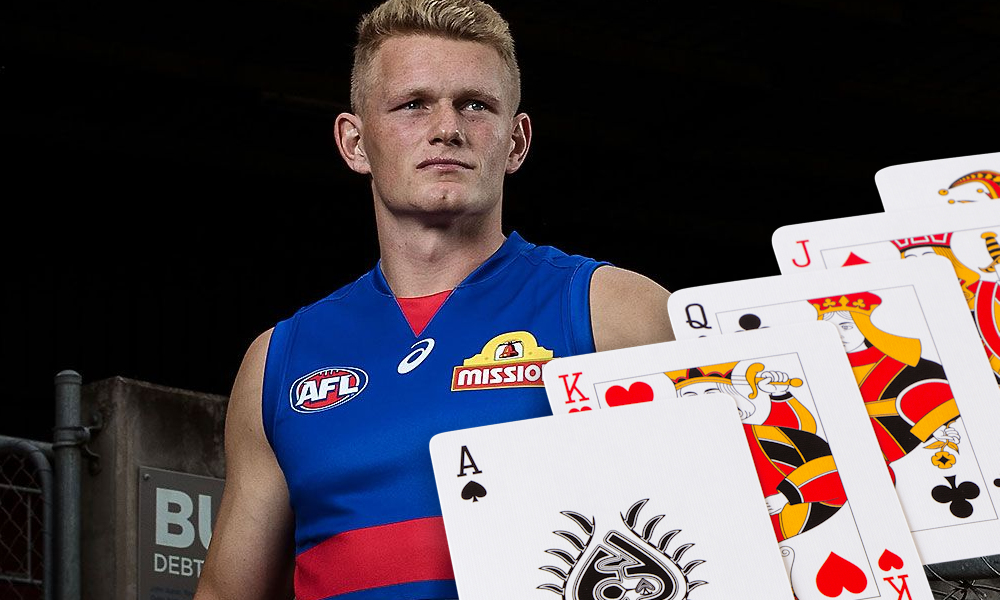 Adam Treloar was one of the biggest surprises from last year’s AFL Post Season trades. Along with Stephenson and Bosenavulagi, he was one of the three magpies traded out of the Collingwood Football Club due to salary cap issues. Now a Bulldog, he is injury free and is poised to attack the 2021 season.  Treloar would have a point to prove to his former club. As faith would have it, the Bulldogs are scheduled to play against the Magpies on the AFL season’s first round.  When stars align, and you faced against the team that traded you out because of salary cap issues, you bet he would have a point (on Fantasy ton) to prove but not just for the first game but for the rest of his career.

With Dunkley, Treloar, Bontempelli and Macrae, opposition teams will find it hard to target all of these players. In the past, opposition coaches tend to tag Bontempelli or specific Bulldog defenders.  I can see this trend continuing in 2021. As a result, Treloar will continue his magic at the guts to accumulate points, which will see Dunkley, Macrae and Smith rotating with him.

While we predict that Treloar will be the number one midfielder in the Bulldog in 2021, it should have an asterisk or a disclaimer that states this is assuming that a typical coaching convention applies!  Many Fantasy coaches are all baffled by the inner thoughts of the Western Bulldogs coach.  A case study, Dunkley, a gun mid that can take on opposition players and dominate a game, “Nek Minnit, lets try him as a ruck!”.  There is no doubt that we will see Treloar play as a forward during the AFL Fantasy season. Indeed Treloar is capable of playing as a forward. The question is, will Bevo work his magic and make it a challenge for the coaches that invest in him this year? Will Bevo make it a regular occurrence and transform a gun mid into a mid/forward combo?

There is no doubt that many coaches were burnt last year by Treloar, not because of his AFL Fantasy ability but his ability to stay on the field. Treloar played a total of 8 games out of a possible 20 last year (40%).  In 2018, he also had some injury concerns, playing 13 out of 23 games (54%).  There is a strong case of buyer beware for Treloar. Many coaches will argue that injuries can’t be predicted.  However, on the other side of the boat, Treloar has a history of soft tissue injuries. We all have that visual of him flopping around doing his best, imitating a ‘silly salmon’.  There will be a case of once bitten twice shy here.

Adam Treloar will be the number one midfielder in the kennel in 2021.  He is a consistent fantasy player with a high ceiling.  I can see him challenging for the top 3 AFL Fantasy midfielders by season’s end. The only concern is his body; will it stand up in 2021? Barring injury, he should reward coaches that select him. Currently priced at 105, he is undervalued at the start of the 2021 season. Pick him up at the beginning of the season.  He is ripe for the picking, he is unique (5%) and ready to go.