Can Cal sell you Witts at potentially $180k under-priced? 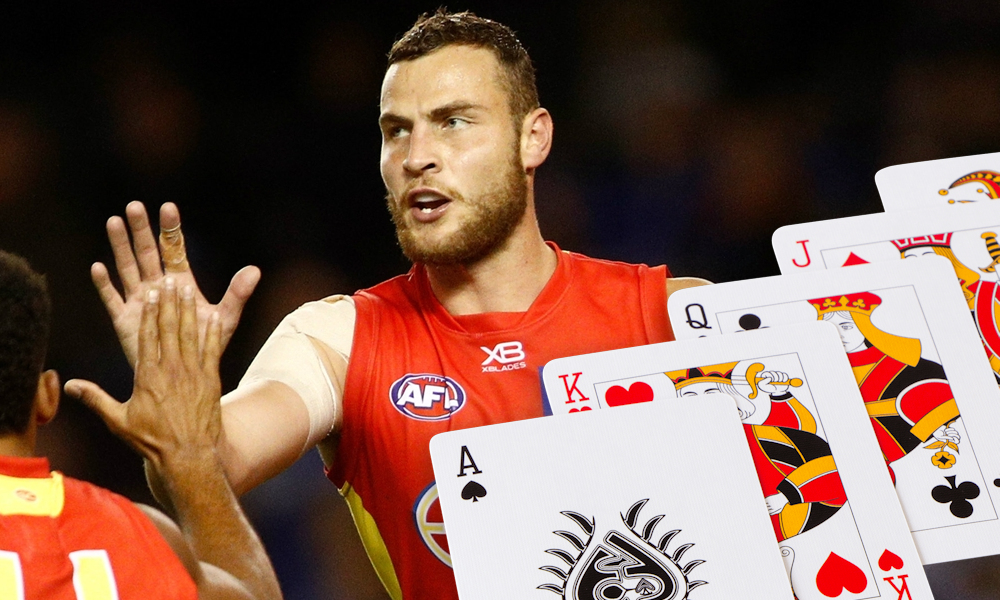 Everyone in Fantasy is looking for value. At this stage of the pre-season there are some predominate names that keep featuring, so how much of a saving are they?

Patrick Cripps is another name in a lot of teams. For shits and giggles, let’s say he can get back to low 100’s which places him at roughly $62,000 under-priced. Solid enough.

Today I present to you, a forgotten Jarrod Witts. A guy who averaged 104 before the Corna-Ball season. That was his best year. Prior to that he went 94 and before that a 92. His average was slowly building, before 2020, a season that saw many players suffer. I vote we write that one off.

Adding to this, the big fella hasn’t missed a game in the last three years, not many ruckman in the league can hang their hat on that. Which makes me wonder what happened towards the end of the season when he dropped off last year – was he playing hurt/sore?

He averaged an adjusted 89 in the first half of 2020, but his last half of the year saw him go at 73. That’s 16-points different. Obviously, something was wrong.

So here we are looking for value. With everyone jumping on the predictable combinations of Grundy/Pruess why not break the trend, save yourself $252,000 and enter Witts into the equation?

He sucked pretty bad last year. In his last nine games, he failed to hit a Fantasy adjusted ton and only scored only over 70 (adjusted to 88) twice. He really struggled towards the end of the season for one reason or another.

Another reason you wouldn’t pick him is because there are safer options. Yes, they will cost you $200k more, but if you pick a guy like Witts, which is a risk, and it doesn’t pay off, where are you going to find that $200k to fix the problem?

You will probably waste your first upgrade, by patching up a pre-season long shot. It’s just not worth it.

Witts is really going to have to show us over the pre-season that he is back and in beast mode. He is under-priced, that’s obvious, but the question marks and black clouds that come with Witts might be too much too handle.

If you are taking to risk with a guy like this, it better pay off, or your season could be doomed. However, it could be a stoke of genius and a move to set you up for a massive year.

At the end of the day, your money spent could look like one of the following combinations. Witts and Gaff/Mitchell or Sloane and Grundy. It’s an interesting debate at the same price.