Roy talks trades and Rollin’ 22. Tune into his Periscope tonight at 7PM to discuss them with him.

The injuries have been brutal and unfortunately, its going to need to be something we have to get used to. Moving forward it is important to think about the long game by ensuring you have cash generators and cover as opposed to chasing points for once week purposes because that’s how disastrous spirals begin.

Lachie Whitfield (FWD/MID, $694,000) BE 45: For the second week in a row, the hard running Giant is on my list of priority upgrades. After a shocking start to the year, he is now back to his best with scores of 101 and 108 in his last two. He has a match up with the Lions who don’t mind tagging him but this is the last time he will be available for under $700k.

Max Gawn (RUC, $922,000) BE 82:  I usually like to look for value here, but instead I am looking at the number one player based on form who is owned by just 18% of the competition. Since the season restarted, he hasn’t missed a beat with a low score of 98 in that time and two scores over 123. In the last three weeks he is averaging a whopping 112 and is currently number one ruck in the rollin’22.

Adam Treloar (MID, $847,000) BE 87:  If you have the cash and you like a unique option, the Pie ball magnet hasn’t missed a beat since his return with 105 and 91 from 30 and 35 possessions respectively. His time on ground increased significantly last game which was a good sign moving forward.

Callum Mills (DEF, $632,000) BE 27:  It’s tough going finding reliable defenders at the moment and an unlikely guy currently putting his hand up is Millsy. Hes is currently owned by just 2% of the competition who have enjoyed his recent average of 91 over the last three weeks. He was everywhere against the Tigers with 29 possessions and nine marks on his way to 125 while playing a season high 97% game time.

Roy is about to taste test the new @furphybeer Crisp Lager while chatting #AFLFantasy. Feel free to join him 🍻 https://t.co/IuLcO9NEhI

The young Cat made his season debut after playing six games over the past three years and he had the ball on a string against the Lions, gathering 27 possessions, six marks and five tackles for an outstanding score of 102. He is your must have cash cow trade this week! 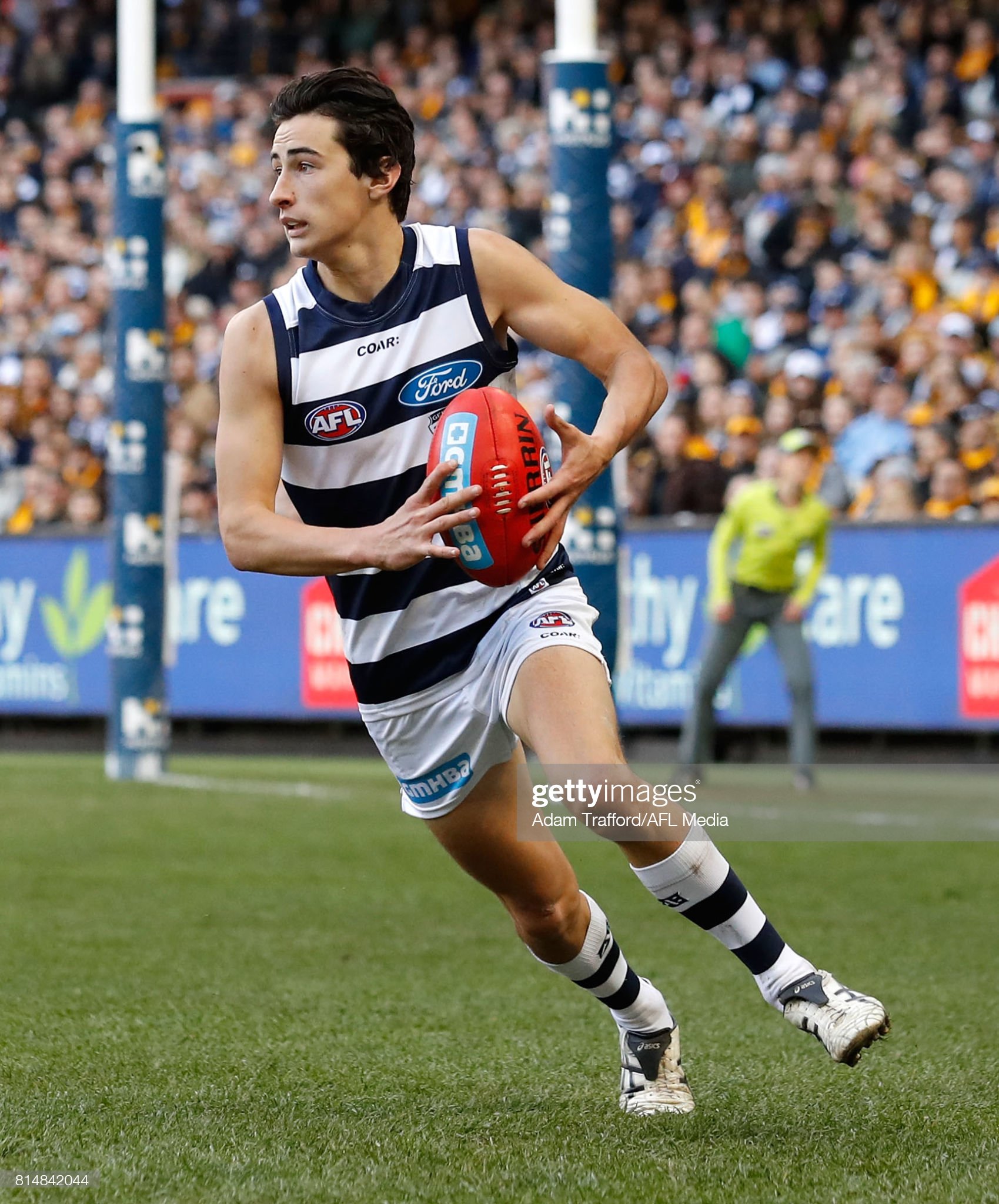 YOU… Get the chop!

Jack Crisp (DEF, $639,000) BE 92: After a sensational season last year, Crisp looked a great option down back as he was pumping out scores like premium midfielders. Unfortunately we haven’t seen anything close with a top score of 82 and on the weekend he registered his third score in the 50s. If you don’t have Docherty or Lloyd, you would jump without hesitation.

In the mix: Houston, Smith, Mills

In the mix: Steele, Menegola

In the mix:  Goldstein

In the mix: Smith