How did you go in your contests with Moneyball’s first week of price changes? If you’re finding it tougher, chuck a few of these players in your line up. Rummerz will set you on the right path! 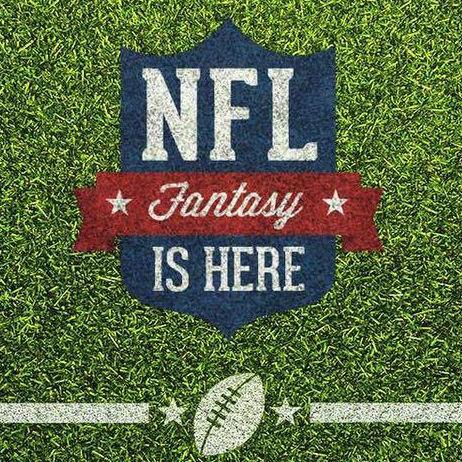 The pricing changes has mixed things up in Moneyball. We can’t just stack our teams with the cheapies like Devonta Freeman, who, by the way, scored another 30 points last week. We have to be smarter with the way we allocate our salary caps.  Take a punt on low price, high ceiling players. I mentioned Brian Hoyer last week and put him in a team and came fourth in a contest, mind you I also had Knile Davis after reading late in the week he’d be taking goal-line carries. That didn’t pan out well. Oh what could have been. Speaking of Davis, some players to steer clear from for a while are Eddie Lacy, C.J Anderson and the KC RB situation. They all seem to be running with a “hot hand” approach, meaning whichever RB is playing better on the day will get the carries. Without any way of predicting who that will be, we all better move along, nothing to see here.

This week we have Bears, Bengals, Broncos, and Packers on a bye.

This week’s moneyball.com.au action: Now with a $2500 prize pool!

Members also have the ability to create their own contests from as little as $2.

Ryan Fitzpatrick (NY Jets, $8300)
Will be throwing a lot versus the Patriots and connects well with Marshall and Decker.

Landry Jones (Pittsburgh, $5000)
Played well after subbing on for an injured Mike Vick. A value play if needed again this week.

Todd Gurley (St Louis, $6900)
Freshened-up after a week off and has a dream match up against the Browns.

Theo Riddick (Detroit, $5500)
The Lions backfield is a bit of a horror story, but he gets you points catching the ball and faces the Vikings.

Martavis Bryant (Pittsburgh, $6200)
Massive game last week and is still cheap. Ride him while you can.

Donte Moncrief (Indianapolis, $5600)
Has solidified his role as the Colts’ WR2. Scored last week and faces a leaky Saints secondary.

Stefon Diggs (Minnesota, $4700)
First-year player who’s played two games and led the team in receiving yards in those two. Nice match up this week in Detroit.

Gary Barnidge (Cleveland, $6500)
A surprise of the 2015 season, and has scored double-digit points these last three games.

Charles Clay (Buffalo, $5900)
WR, Sammy Watkins is injured, and Clay was the most-targeted player last week and should be again this week.

Antonio Gates (San Diego, $4900)
Almost identical receptions and yardage as his first game, just without the TDs. Has to stay in your line up versus Oakland.

St. Louis ($5100)
A very stout defence this year, and should keep Cleveland to a low score.

Chandler Catanzaro (Arizona, $5300)
Only missed one FG this season.