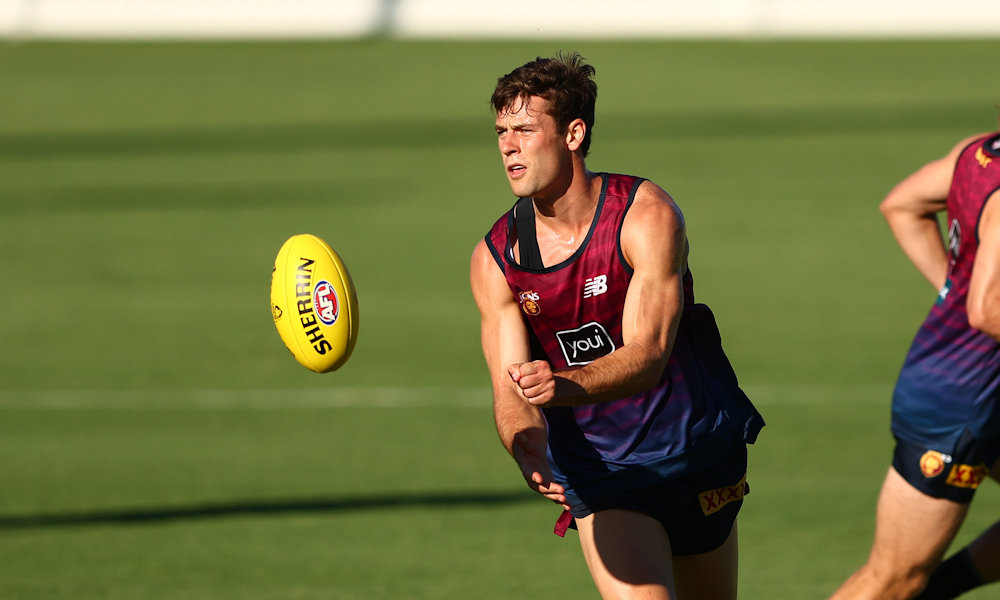 Josh Dunkley is a gun. Simple as that. He has been a staple of our forward lines for a few years now, and this was while he was at a Western Bulldogs team where the midfield was stacked with the likes of Marcus Bontempelli, Jack Macrae, Tom Liberatore, Bailey Smith, and Adam Treloar. He is now at a Brisbane Lions team that could use gun midfielder to help out Lachie Neale, with Jarryd Lyons out of the team in the back end of last season. Dunkley will be that guy.

Another positive in picking Josh Dunkley is that there is a world where his average is 10+ points better than the next best forward, and could go 115+, which would be a very good pick in our midfields, but he is available as a forward! It’s a gift from the fantasy gods that Bevo rotated all his midfielders and played Dunkley forward enough so we can pick him in our forward lines. Have I not mentioned he is available as a forward?

I don’t really see too much downside with picking Josh Dunkley in your starting side, but there are two points that you could consider. Firstly, he is at a new team. What exactly will his role be? Is he going to play forward and will it be a decent amount? Can he score the same as he did in a high scoring Bulldogs team? I personally only see his scoring increasing with added responsibility as a full time mid, with maybe a couple of stints forward.

The only other factor that would sway you away from starting Dunkley is his price. Priced at $963k, that quite a steep price to pay for a forward. With so much value in the forward line this year with the likes of Tim Taranto, Dylan Moore, Connor Rozee, Zak Butters and Darcy Cameron all over 100k cheaper, could you opt for these options and save money? This is a valid argument, but I still think making room for Josh Dunkley is the play, and you could even start Dunkley in your midfield to fit these value forwards in your team, and have the flexibility of having a MID/FWD in your midfield.

I don’t see picking Josh Dunkley in your side anything but an Ace pick. I think he is going to have a big year at Brisbane where he figures to be the no.2 midfielder behind Lachie Neale. He is the hot favourite to be the top scoring forward in the game, not to mention he would be right in the mix of being a top 4 midfielder. In terms of draft, I think he will go as the number one pick in a lot of drafts. Only Rory Laird you could make an argument for taking ahead of Dunkley, but the fact you can have Dunkley as a forward, where the forwards drop off real quick after the first 6-8 guys, adds to the appeal of taking him at number one.