You asked for it… and the People’s Prince has delivered!!! RED and GREEN like never before! 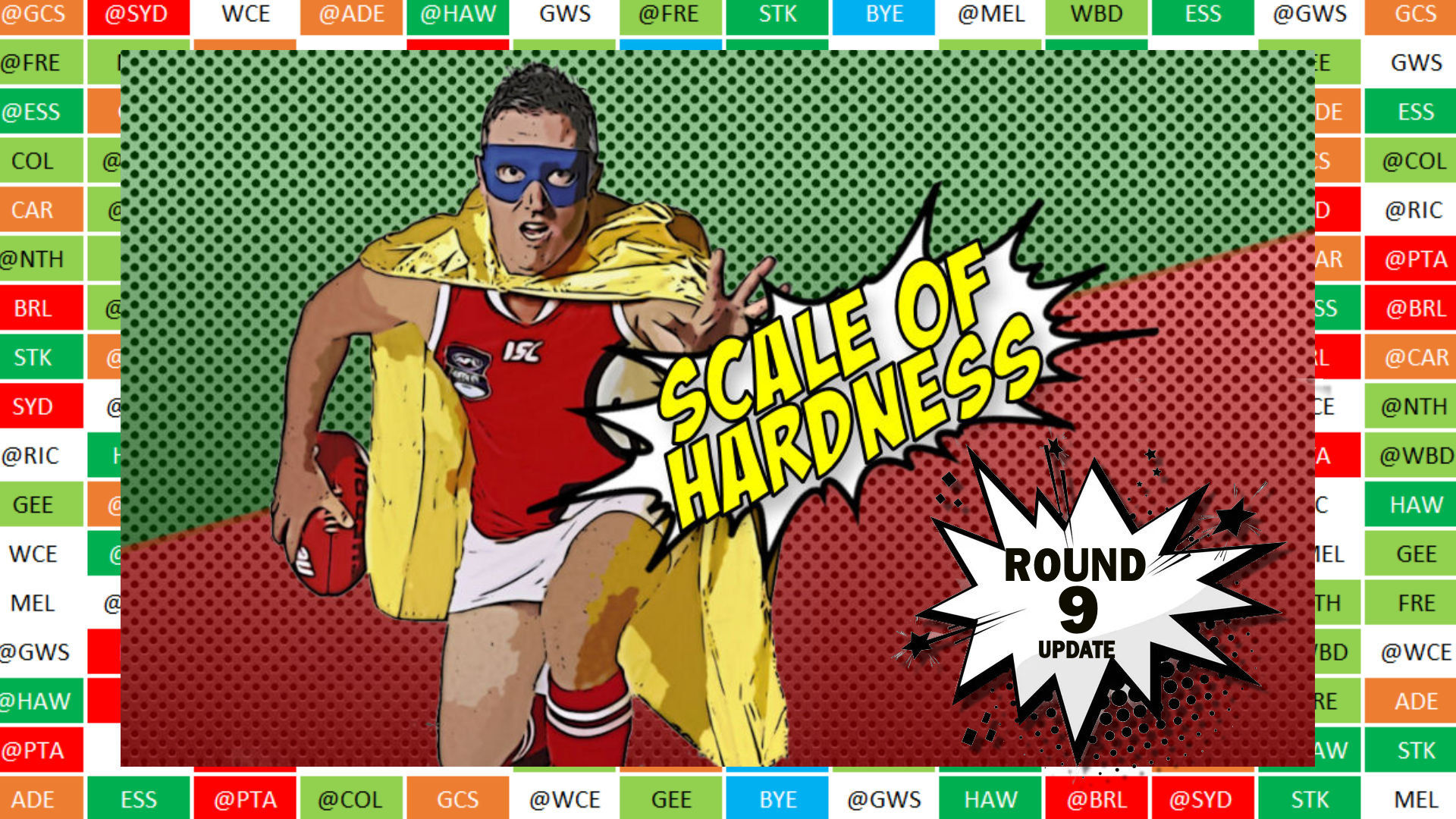 There is nothing better than RED and GREEN when used correctly on table and today is your lucky day. I have updated the DEFs and MIDs heading into to round 9, based on the data that teams have been giving up. To do the ratings, I basically use a variety of websites that also do this very well and from there, look at the data over the course of the season so far, plus taking into account what teams have been doing in recent weeks.

My take-aways from the defenders….

My take-aways from the midfielders….