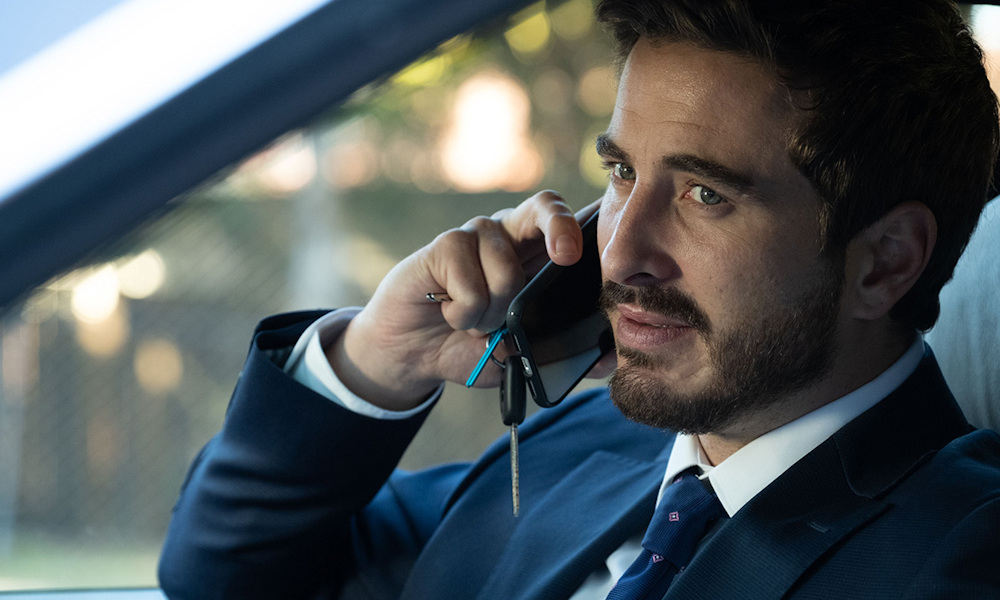 This week on Coaches’ Corner, we head to Hollywood to chat with Australian actor Ryan Corr. Best known for his role as Cody in Packed to the Rafters, the Logie nominated actor is an AFL Fantasy fanatic. He shares with the boys his love for Fantasy footy and how it keeps him connected to his mates… and takes away from the important things like learning lines.

0:50 – Ryan’s Fantasy career started 6 years ago when he was doing a play and a colleague was getting stuck into Fantasy footy.

5:00 – Ryan has been tinkering with his team since the game opened and approaches it with a big midfield.

7:25 – Warnie is excited about Ryan’s role in House of Dragon, the spinoff of Game of Thrones.

10:00 – Calvin’s jokes are a highlight of the podcast according to Ryan.