Discuss anything about your Fantasy squad. 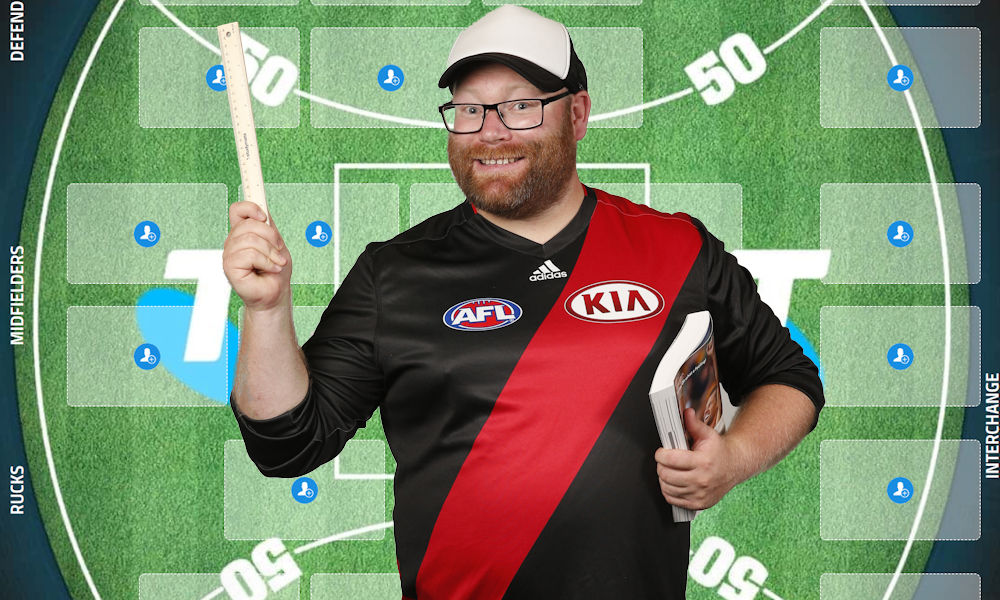 Click here to register for an account on DT Talk to discuss your team! Be sure to add a profile pic to distinguish your posts from everyone else.

The first lockout of the season will be 7:10pm AEDT, Wednesday 16 March at the bounce of Melbourne v Western Bulldogs. The rolling lockout will be in place again this season, so make sure you’re on top of when games are played in round one as to help you lock in your squad. All times below AEDT.

Chat in the comments about your team and whatever else Fantasy related. If you’re posting your team, make sure you put it in so it’s easy to read and include remaining cash out of the new $14.8m salary cap. Click here to register for a DT Talk account. For all prices with priced at figures, click here.