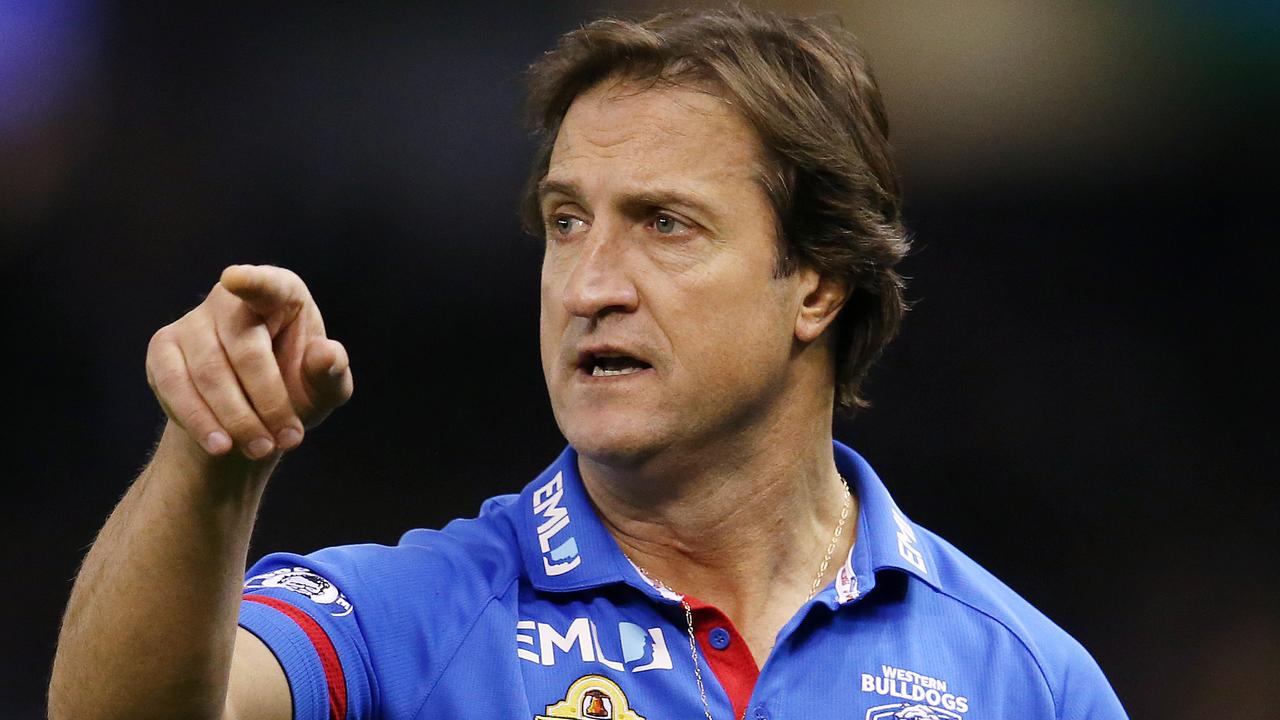 Three consecutive losses during the dying embers of the season seemed to have knocked the stuffing out of the Western Bulldogs. It seemed a crying shame given how enterprising they had been during a campaign where they played some of the most swashbuckling footy on offer in the AFL. However, the verve in their all-out style had all but disappeared in August and this cost them the chance to finish at the top of the ladder.

In some ways, it was remarkable that they even came within a whisker of finding themselves at the top of the AFL pile when you consider the tailspin they ended up in. Indeed, had they been able to hold their nerve, they would have certainly finished first on the log, perhaps not at a canter, but at least they would have had a bit of breathing space.

Unfortunately, a hattrick of losses had the Bulldogs heading to the finals in appalling form and it’s worth noting that this type of slump is nigh on impossible to arrest with only a preseason able to wash away the cobwebs. At least, that’s what history tells us, though it’s worth remembering that this is a side that has made quite the habit of defying the odds.

Remember, for instance, the out-of-the-blue stunning win against Essendon, which allowed them to advance to the second week of finals and suggested that all may not be lost just yet for the Bulldogs. In truth, it was a 49-point blitz that destroyed the normally dangerous Bombers and with that, it felt like the spark had finally returned. That intuitive hunch was backed up after the Bulldogs recorded a sensational one-point win over Brisbane to advance to the preliminary finals. They will now take on Port Adelaide in a bid to make it to Perth for the Grand Final on September the 25th.

Of course, winning the Grand Final looks a long shot at 6.00 in the latest Aussie Rules betting, but even if the Bulldogs don’t quite make it over the line this season, it does feel like Beveridge has done enough to win the senior Coach of the Year award. It would, of course, be Beveridge’s third title of this nature after winning the award back-to-back in the 2015 and 2016 seasons.

On that occasion, it was in 2016 that the Bulldogs won their first Grand Final since 1954, which meant that there could only be one winner of the award, but that’s not to say that the coach that’s crowned the best of the season is always in charge of the team that triumphs in the Grand Final.

"Cody Weightman has been biting his nails the entire quarter, watching every play behind Luke Beveridge." pic.twitter.com/Jnug0eRQtR

On the contrary, it’s normally given to the coach that has overseen his team performing far beyond their capabilities. In Beveridge’s case, that’s exactly what’s happened with the Bulldogs this season and, as touched on earlier in the piece, he has also managed to revive a dispirited dressing room when all seemed lost. When all is said and done, the 51-year-old has surely done enough to win this award for the third time thanks to the last two pulsating weeks in which his team has turned the finals narrative on its head.