PODCAST: Whatever your trading scenario, The Traders are here to help. 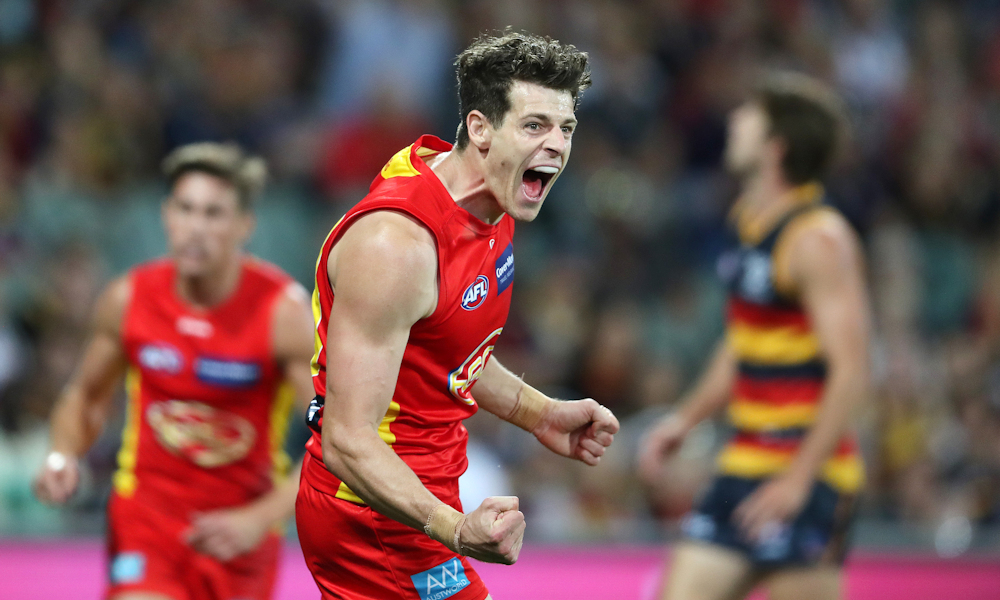 It could be a good week for a double downgrade but with forced trades for many, we need to make the most out of a bad situation… including riding the breakevens and grabbing Tex Walker. Plenty of trading scenarios are covered with some almighty captain options for this weekend. Let’s go.

3:00 – A few rookies will make their debut this round.

6:00 – What will the Suns be doing with their ruck stocks off the back of Jarrod Witts‘ ACL injury.

10:30 – GWS have plenty of injury worries including Stephen Coniglio leaving a hole in the midfield.

15:00 – Deven Robertson is the most traded in player this round. Any issues around his job security?

16:45 – The Traders tick off the trade out options including Jordan De Goey and Jordan Clark so long as there aren’t any bigger issues.

19:20 – Calvin runs through the best captain options for round four.

24:00 – Consider when your players play if you’re keen to use the captain loophole.

31:50 – Which player should you downgrade to? Chris Burgess, Nik Cox or Alex Waterman.

34:00 – Can we hold off on Jordan Ridley considering he plays on Thursday night?