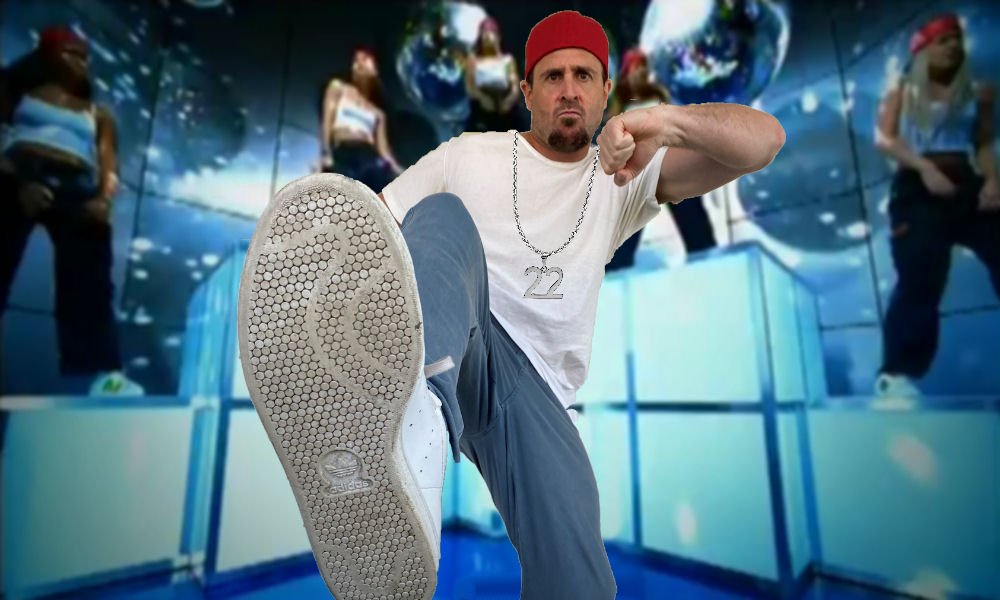 It’s lockout week so understandably people have been into me to pump out a Rollin’ 22, so here it is! Use the comments section as a forum to discuss.