PODCAST: Warnie and Calvin are joined by the AFL.com.au journos. 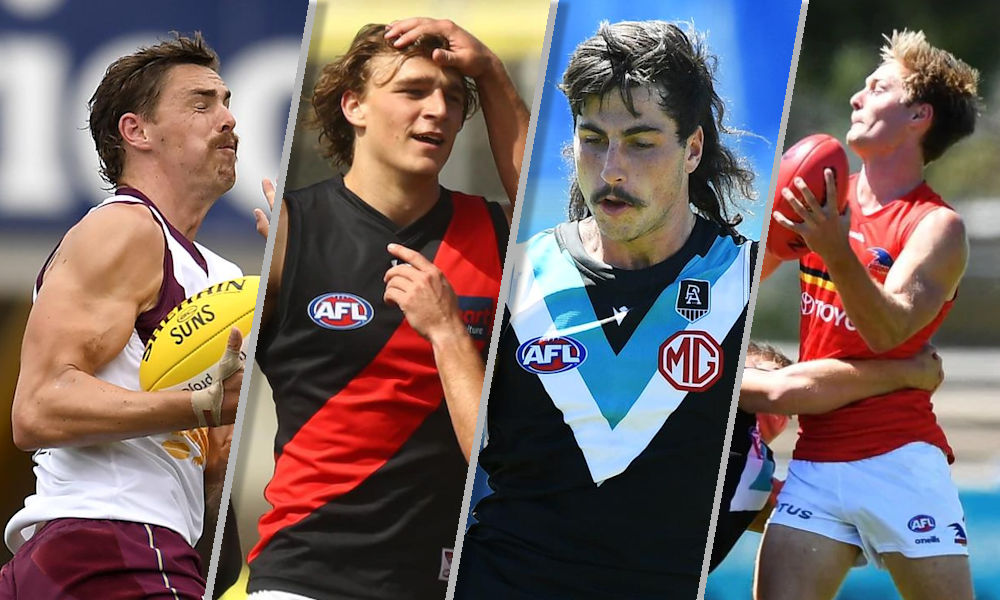 After plenty of intra-club matches, finally we saw teams playing against real opponents. This week on the podcast we hit up the AFL.com.au journos who covered the game to quiz them on their thoughts and some Fantasy relevant names that popped up.

1:25 – It is Fantasy Draft season. Make sure you download the new Draft Kit.

15:10 – Riley Beveridge talks up Paddy Dow as an option in your Fantasy Classic forward line.

22:00 – Essendon’s half-backs will be interesting this year with Dyson Heppell, Nick Hind and possibly Ned Cahill a chance to be lining up there this year.

26:40 – Maybe we won’t see Jaidyn Stephenson get the midfield clock that we first thought.

30:00 – Callum Twomey says that every Fantasy team should have Max Gawn.

36:00 – Patrick Dangerfield played primarily in the midfield in the first half before being put on ice.

40:30 – Calvin asks Mitch Cleary about where Brayden Sier is at for the Pies, but it sounds like Josh Daicos is the one to watch for Draft leagues.

47:00 – How will the MID-FWD mix look with Tim Taranto and Stephen Coniglio?

50:40 – The Swans will have a few kids running through and Riley Beveridge is keen on Errol Gulden as the pick of the cash cows.

57:10 – Jimmy Rowe kicked a goal and will be in the round one mix as a small forward for the Crows.

1:01:15 – Nathan Schmook was at Mineral Resources Park and said Liam Duggan should have a midfield role early while Elliot Yeo is out.

1:05:30 – Nat Fyfe played as a midfielder despite training as a forward in the pre-season.

1:12:25 – Michael Whiting suggests Ely Smith could line up on the wing as the Lions’ 22nd player.