PODCAST: Roy, Calvin and Warnie announce the rucks for the Team of the Decade. 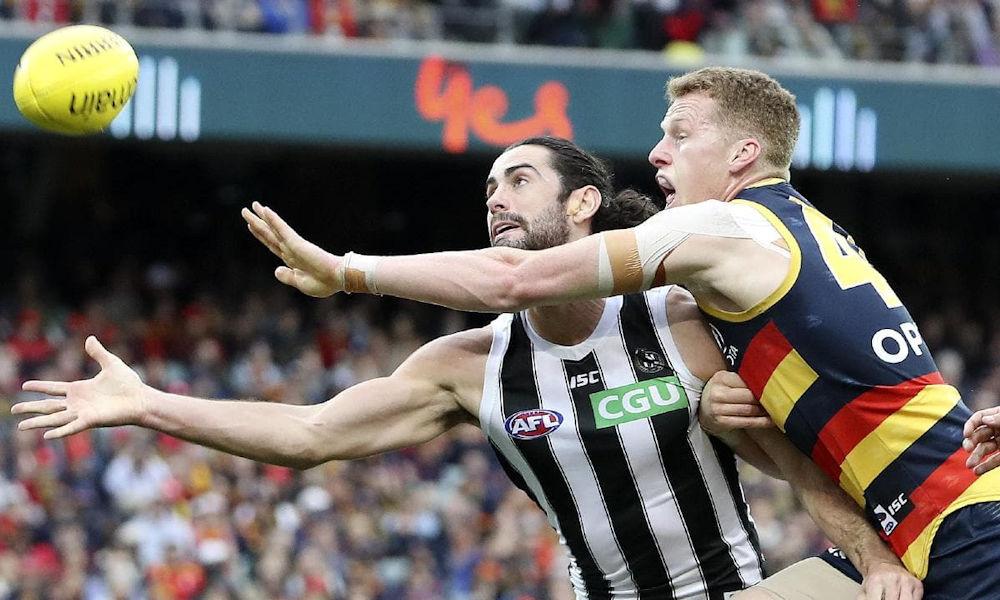 Another week of the footy lockdown goes by and the boys catch up once again over Skype. We’d be looking forward to round six and the massive Anzac Day game, so Warnie looks back at the best Pies and Dons over the last 10 years. Continuing the best from the last 10 years, the rucks to be included in the Team of the Decade are debated at length with Calvin making the final call. Roy goes back to the first ever episode of our YouTube show.

1:30 – The AFL have announced a date to announce when the season will resume.

7:30 – Warnie looks at the best Anzac Day performances from the last decade.

33:00 – Reilly O’Brien and Jonathan Giles are named on the bench.

45:00 – What value does Tim Taranto currently have in Fantasy Draft?

50:15 – The Traders discuss the origins of their nicknames.

54:00 – Roy takes us back to 2007 when the lads first recorded a YouTube video about Fantasy and puts Calvin through the paces with a question and answer session.