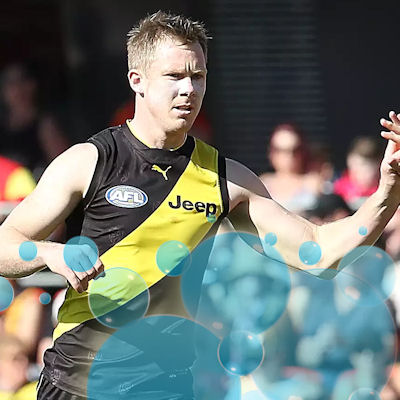 Leave a Reply to Dan Butler For Brownlow Cancel reply