Jordan Lewis made me say things last week I didn’t know I was capable of. I’ve recovered and here is CC’s for round 10. 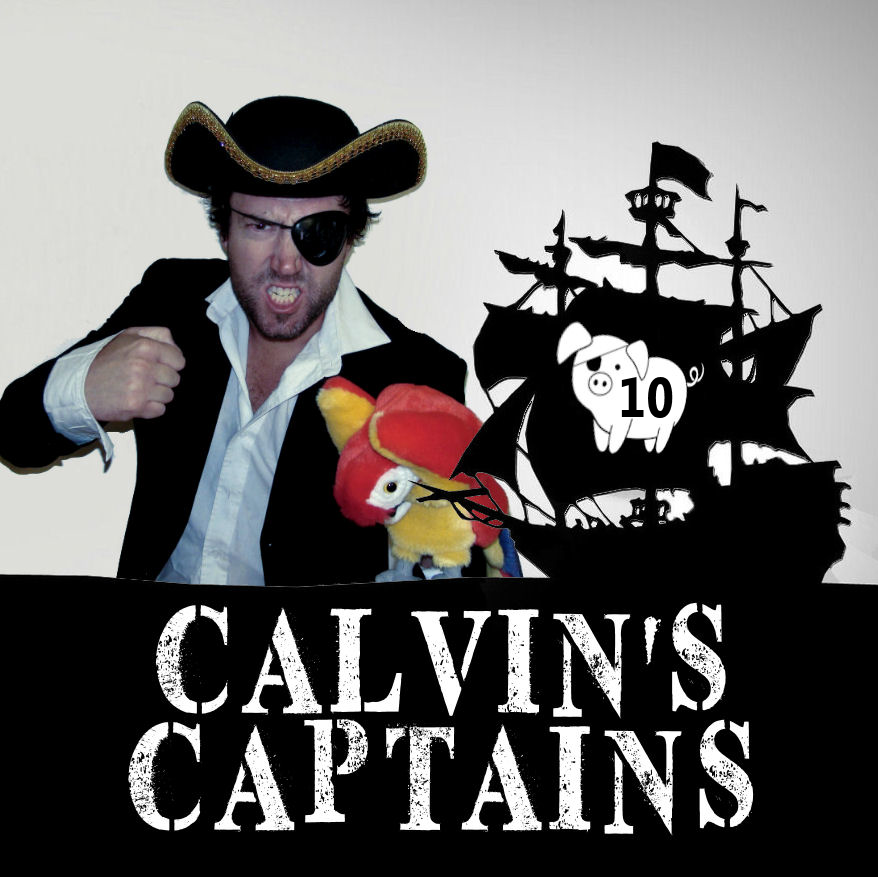 Monday is the Queen’s birthday. It’s actually not, it’s really on the 21st of April but no one cares because we get the day off and there is footy on, and on this day, Dane Swan is the king.

Scott Pendlebury might cop a tag from Bernie Vince who can be a real prick on his day (respect). Pendles managed 94 last week and scored 100 on Melbourne last time he played them, which happened to be his lowest score against them in his last 6. That’s impressive. Steele Sidebottom has returned well from a busted thumb with scores of 131 and 118. He’s a beast and should be on your radar to bring in over the bye rounds.

Are you kidding me Jordan Lewis? Last week was complete bullshit!

Ok… I’ll settle down so let’s get back to business. He has scored 122 and 100 in his last two games against the Saints but has only managed to play one game in the last month when he scored 116 two weeks back. This is a concern for me, plus this ‘injury’ that ruled him out of the last game against the Suns (where he would have had 140+).

He’s stat for you. Over the last two years, Lewis has averaged:

With that said, the game is at Etihad but I’ll back him in to dominate the Saints and he could be huge but with his venue history and his ‘injury’ he does come with a slight risk of course. If he bloody plays!

Luke Hodge came back last week with a predictable 131 against the Suns and even had 119 against the Saints last year. He should dominate again and might even challenge the mighty David Armitage who scored his 8th straight ton last week. He is a monster and one of the best going around at the moment. My only concern with him this week would be the amount of ball left against the Hawks who control the game too well.

Hawthorn won this game last year by 145pts, which saw 12 Hawks over 100pts. It won’t be like that, but when they get going… they get going!

Yes, this time it’s the Swans to have their turn at clocking up the points against the struggling Gold Coast Suns and this will not be pretty. It will be pretty if you have heaps of Swans players though.

The table there speaks for itself. It shows what I have been going on and on about for the last three weeks. So if you think Luke Parker can be in the top 3-5 scorers for the Swans against them, you better get on board.

Parker has scored 71, 116, 166, 120 over the last month with his two biggest scores there coming from BIG Sydney wins (important stat). He scored 98 and 119 on the Suns last year and will go bananas on them this week.

Lance Franklin is an interesting one. He dominated with 7 goals last week for his 141 but only managed 56 last year on the Suns, and last week in the blood bath at Aurora, Roughead only managed 46.

He has averaged 108 in his last 5 this year and this week, Josh P Kennedy will have a ball. He had 103 on the Suns last year and will feature at the top of the chart along with Kieren Jack who has an impressive record of 106, 121 and 125 in his last three against them.

By popular request here is Tom Mitchell. This might save me a thousand tweets. Ok, yes he’s a jet and has averaged 110 in his last 3 this year. That’s great but actually ranks him #20 overall over the the last three weeks. Yes, his form is great, but there are many better. Of course he plays the Suns and should be huge but what if he tags like he has done over the last few weeks. He can be massive on his day but we’re talking captains here and there are just too many ‘risky’ elements around the kid as far as I’m concerned. Predicted score though… 110-120.

Nathan Fyfe v Richmond – #2 ranked in form over last 3 weeks and had a huge 150 last week. Posted 110 last year v Tigers but watch out for tag from Grigg this week. Won’t bother him one bit.

Stefan Martin v GWS – 100 last year on the Giants and has scored between 97 and 119 in his last 7 this year. Challenging Pendles for the title of ‘Mr. Consistent’.

Patrick Dangerfield v Carlton – Had 147 last week and is the #1 ranked player on form over the last 3 weeks. Swans got 7×100+ v Carlton last week but Danger had only 74 and 71 in his last 2 against the Blues and will have to battle a Curnow tag you’d think. But with that said, I’m not sure what would be harder, a Curnow tag or going head to head with Fyfe.

Michael Barlow v Richmond – Never gone under 100 in his career 6 games against the Tigers. Should be if he’s on the ball.

Sam Jacobs v Carlton – If Mike Pyke can score 96 against the Blues without getting a kick, you’d think Jacobs will be good.

Dyson Heppell v Geelong – Playing like a spud with only 1×100+ score in his last 5. BUT… scored a career best 152 on Geelong last year and last week, the Eagles managed 6×100+ score on them.

Joel Selwood v Essendon – Terrible form and will have to battle a Melksham tag too this week.