WARNING: The pirate might have gone crazy this week. Lewis is NOT #1. Yep, get in there and check out why! 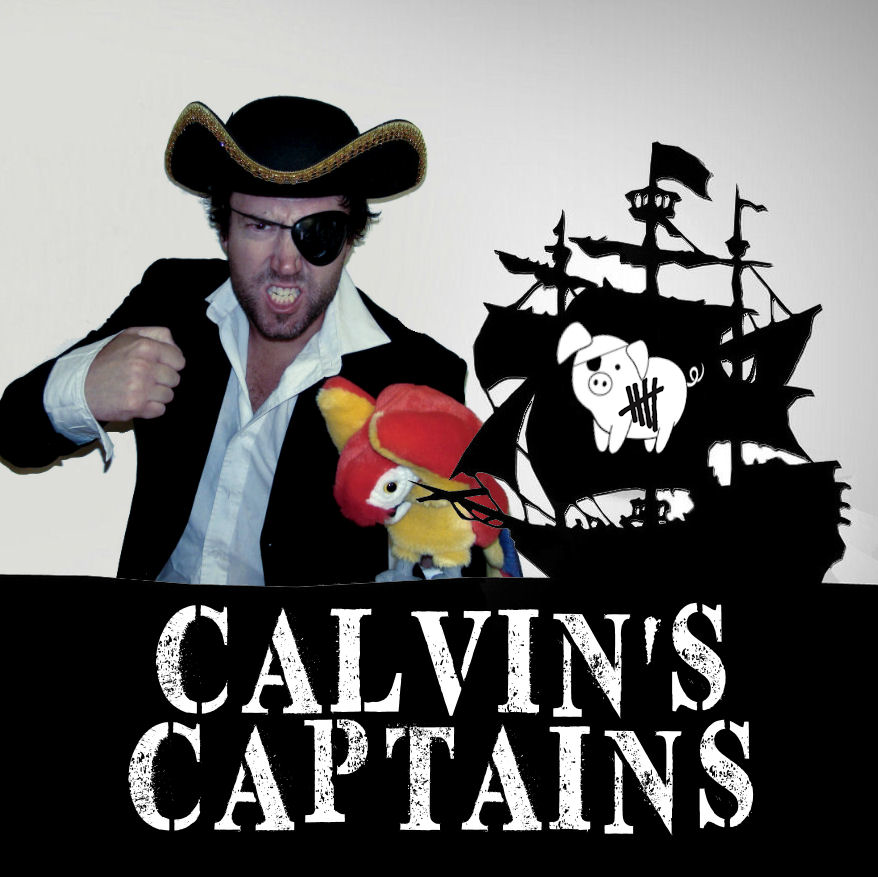 HAVE I GONE CRAZY?

Ok… strap yourself in and let me explain why I’m not completely sold on Jordan Lewis this week.

Firstly, I’m not trying to be silly and controversial like other sites out there trying to be cool or to be different to try and make a name for themselves. That’s what people tell me anyway…  I only read DT Talk.

I simply examine the stats hard and crunch numbers till I can find what I think will happen.

Positive: Jordan Lewis is a piglet and certainly has the credentials to be a pig in the near future. He has scored 130, 152, 119 and 156 this year and is simply unreal and in ripping form. But is this enough compared to the negatives?

Negative: His highest score against the Roos is only 90 in his last four games against them.

Negative: He played at Etihad twice last year for scores of 90 and 66.

Negative: The highest score the Kangaroos have given up in the last three weeks is just 113.

Now check out the graphic below. It shows, the top 3 scorers from each team over the last 3 weeks against their opposition. The total of 3 scores from the 3 games are then averaged out (North Average:99).

The numbers speak for themselves. The other teams featured there were chosen at random. Other results I found that are relevant to this week are:

At the end of the day… THE DECISION IS YOURS … see how I wrote that in capitals (and unlined it), but the numbers are here clearly outline what I think are big concerns for Lewis this week. Is Lewis a jet? YES. But my job is to analyse numbers and based on what you can see here… He’s not my #1 this week.

Why do we never seriously consider a ruckman as our captain. They are the most consistent players we have. They very very very rarely score 44 (Barlow) or 61 (Sloane), they’re always in the thick of the action and accumulate points all day long.

Stefan Martin is heating up. He has scored 119 and 107 over the last two weeks and scored 122 against the Suns last year. The Suns are bleeding points at the moment and he should dominate. Martin will set you back $9,900 in Moneyball.

Todd Goldstein had 131 last week and scores of 103 and 153 before that. If this was a midfielder doing this, we’d all be crying out for a pig nomination. He nearly made my top 5 this week but just missed based on his score of 80 he scored last year against the Hawks. Goldy is $8,600 in Moneyball.

Then we have Sam Jacobs…. He has averaged 108 over the last 3 weeks and scored 119 and 67 on the Power in the Showdowns last year. Seriously… They’re all rucking good. Big Sauce can be bought for $9,200 in our Sunday Funday contest.

IF NOT LEWIS… THEN WHO?

Righteo… pirate balls are on the line this week aren’t they. I really like Scott Pendlebury this week. In a week of uncertainty, Mr. Reliable is always a safe option. He scored 128 last year against the Blues and averages 115 in his last four against them. He had 118 last week and has been as solid as a rock this year.

Dayne Beams should find plenty of the ball against the struggling Suns, just like the GWS midfielders in Shiel (135), Ward (122), Scully (116) and Smith (112) did last week. Beams averaged 107 on the Suns in his last 3 games when wearing the black and white.

Finally, I hate to say it… but Brent Stanton should be good again this week as well. As Warnie made us all aware… Stanton has scored 130 and 115 in his last two games this year and posted 136 and 130 on St Kilda in his last two against them. I makes me sick writing that… but the numbers don’t lie. Massive roughie. It could be worth having a crack with Warnie’s love child in Moneyball on Sunday for $9,200.

Tom Rockliff Vs Suns – 66 last week isn’t the Rocky we love. But last year he had 190 and 157 on the Suns but we need to see him back to his best before we start putting the ‘C’ back on the pig.

Dustin Martin Vs Geelong – Has a top score of 106 in his last 4 against Geelong.

Dyson Heppell Vs St Kilda – So far this year, Heppell has scored 138, 97, 129 and 111. Last year against the Saints he copped a Curren tag and was held to only 43. Curren, Weller, Newnes will all be lining up to have a go at him this week. He’ll be fine, but he’s just too risky based on last years effort and a guaranteed tag. Still expecting 110+

Lance Franklin Vs WBD – averages 126 at the SCG in his last 5 games and scored 109 on the Dogs last year. Should be massive.

Nathan Fyfe Vs Melbourne – Managed 86 last year and hasn’t scored over 100 against the Dees in his last 3.

Jobe Watson Vs St Kilda – Loves playing the Saints and has averaged 105 on them over his career. They’re one of his favourites to score against.

Luke Hodge Vs Kangaroos – he had 104 on the Roos last year, his best against them in his last 4.

Michael Bar-low Vs Melbourne – 44 and 55 in his last two games is nothing short of terrible. Is he injured? What’s the deal here? He does have great numbers against the Demons though of 134, 116 and 149. He must bounce back this week.

Adam Treloar Vs West Coast – Didn’t play against them last year and only had 67 and 66 prior to that.

Brendon Goddard Vs St Kilda – Scored his first ton (113) last week for the year and managed 96 when he played the Saints last which was back in 2013.

Robbie Gray Vs Adelaide – The Bulldogs scored 7×100+ scores against the Crows last week, the most from any team for the week. He scored 84 and 86 last year on the Crows and only has 1×100+ score on them in his career 9 games against them. Very unlikely to score over 100 again this week based on what we see here.

Good luck this week with whatever you decide to do! Twitter: @CalvinDT