Chad from dtlive.com.au has a very special Christmas present for Fantasy coaches. 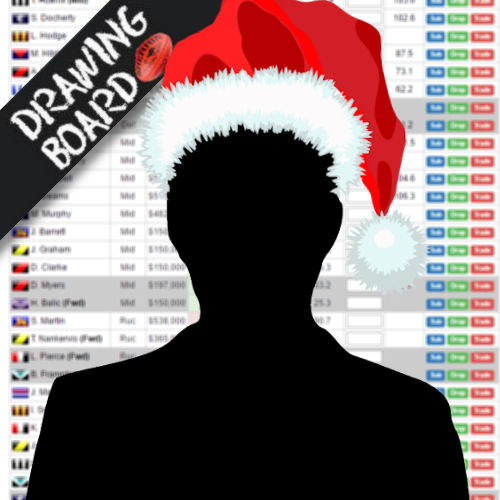 While we are waiting for AFL Fantasy Classic to open in January, our friend Chad at www.dtlive.com.au has got the 2017 version of his popular team picker, the Drawing Board, opened for coaches to start building their teams.

The prices are being revealed every couple of days via AFL.com.au – with some great little articles with our hot tips to read – but all of the information around how prices have been calculated are now public. A quick recap on how prices are calculated.

Click here to start picking your AFL Fantasy Classic team for 2017 over at Chad’s dtlive.com.au