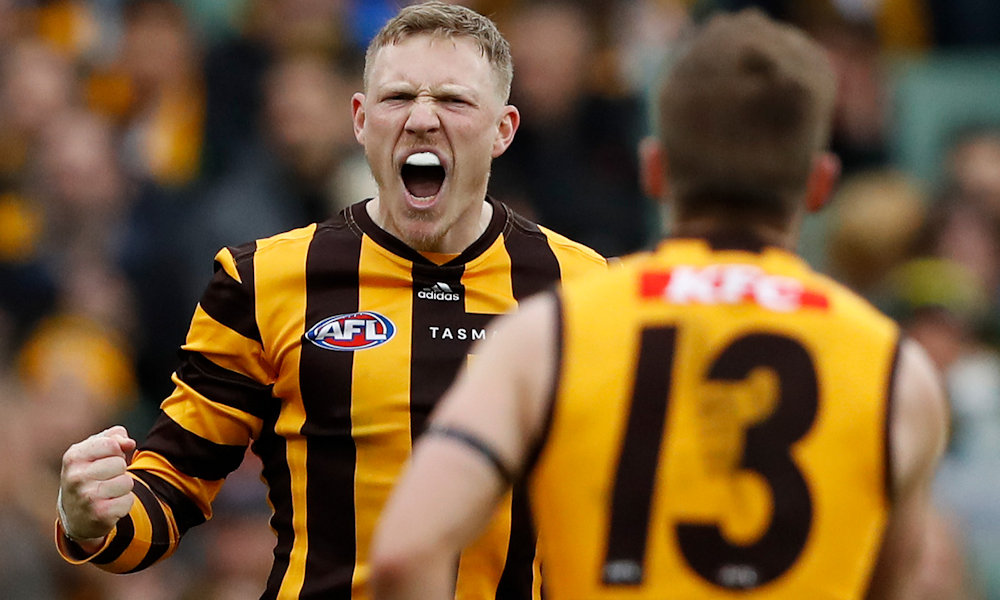 It’s the end of the 2022 Toyota AFL Fantasy season and Roy, Calvin and Warnie wrap up a massive year which ended with a premiership for two of the boys. They run through how their teams went for the round and season. Fantasy Classic champion Matt Mottram joined the show to chat through his triumph and the new wheels he’ll be putting in the garage.

1:00 – Calvin lost plenty of players from his Draft team but nearly beat Warnie.

4:10 – Revenge was sweet when Calvinator defeated Warne Dawgs in Classic.

8:35 – The Norm Smith Medallist for many coaches this weekend was James Sicily.

16:00 – With the help of Scott’s Wrapped website, the boys review their season.

28:00 – Why Matt took his family rollerskating and how it affected his afternoon.

41:00 – Michael Barlow Medal for the Cash Cow of the Year is awarded to Nick Daicos.

46:50 – Calvin names up some players he believes will be good picks next year.