Discuss your round 10 trades. 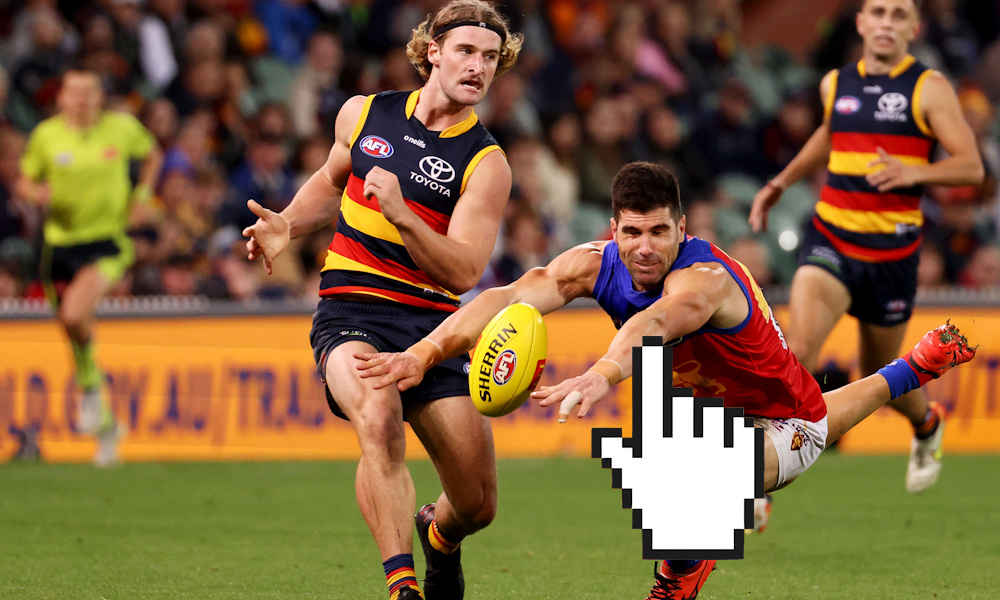 For plenty of great stats, check out:

Fantasy points for and against – Season