When do AFL teams get announced?

See all the times teams get announced depending on what day your clubs plays. 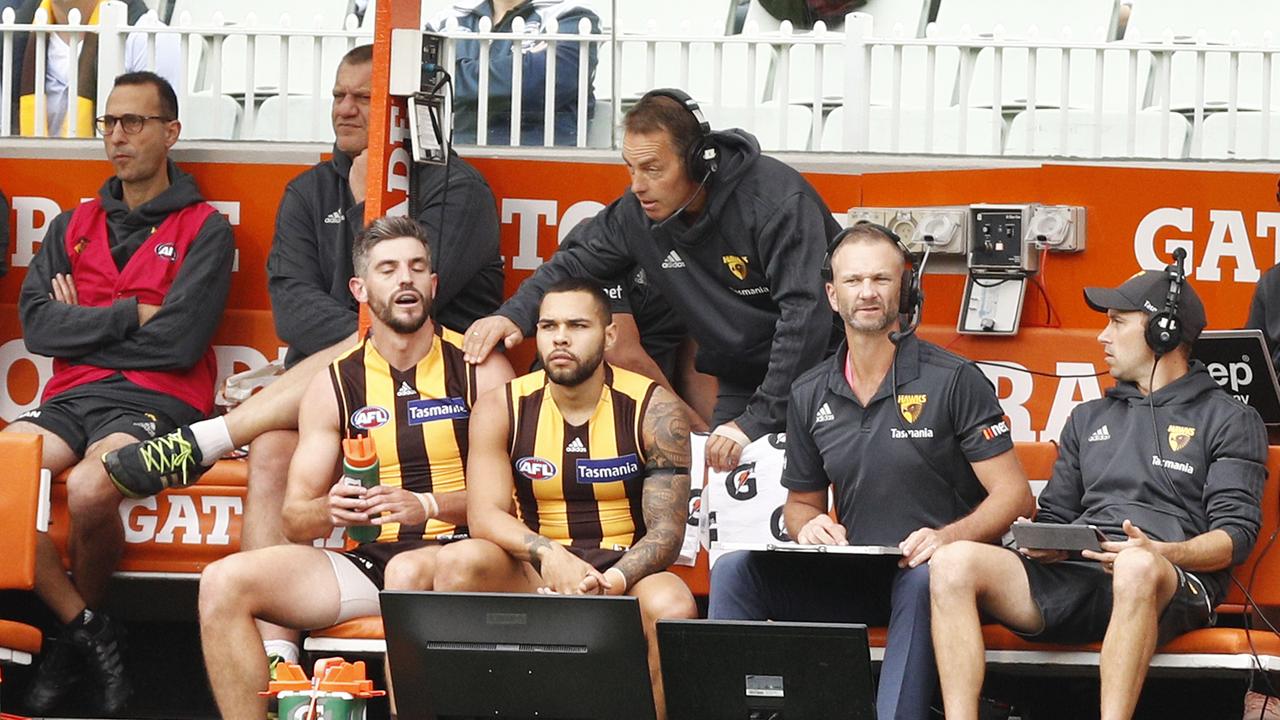 Team Announcement timings for the 2022 Toyota AFL Premiership Season will be as follows:

Late changes are announced approx. 60 mins before the bounce. @AFL on Twitter will usually tweet these changes. The substitute is also named at this point. The sub can be found on match centre on website/app and will show them in fifth position. Starting positions and bench players are also updated at this time. Note that changes can happen after the fact and staying tuned to social media is your best bet to stay on top of information.