UPDATED: See who your club is playing in the pre-season. 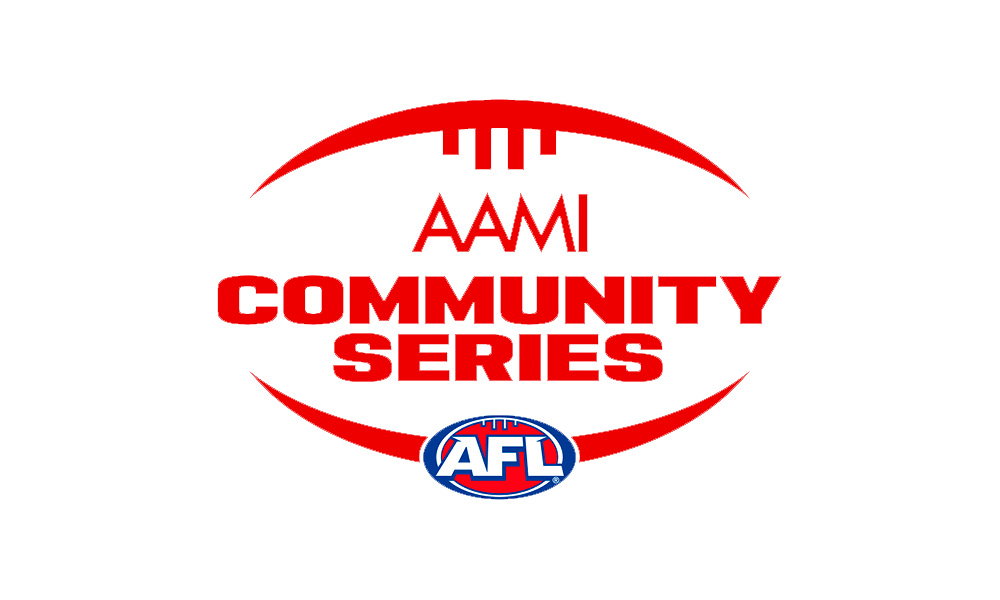 The 2022 pre-season will see clubs play two organised practice matches. One will be part of the AAMI Community Series which will be broadcast via Fox Footy while the other match will be streamed on Kayo. The first lot of matches will be played across the last two weekends of February with ‘rules’ (such as squad sizes, length of games, etc) to be determined by the clubs participating.