Why Coronaball stats DO matter. 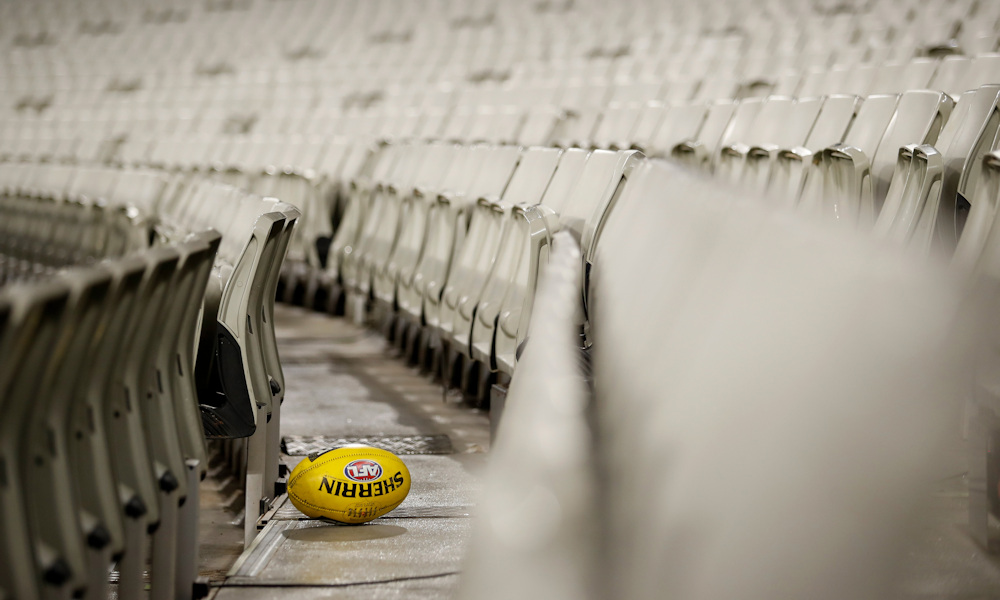 Recently there has been a lot of chatter in the fantasy community that 2020 scores should be taken with a grain of salt. Coaches say that the game was played differently, which meant that scores were outliers compared to previous years. Extrapolating data is also never totally reliable, therefore 2020 could forever be considered, the * year.

I like many coaches agreed with this opinion. I set out on a statistical conquest to try and back up this finding, however what I found was the biggest myth since we were told Paddy Dow was breaking outttt!

Firstly, I thought I would check out how many players had their average clear 90 in 2020, as a common fallacy is that players scored higher in 2020.

At this point I began to question the validity of the claims being made by many (myself included!) So, I stopped watching Rhan Hooper highlights and got cracking on some stats (https://www.youtube.com/watch?v=Y3lG-BoPWVg for anyone interested)

Next, I checked out the stat categories that count for fantasy points to see if they were any different. If there was a lot less/more of one category then that could explain why 2020 stats don’t matter, right?

I broke down the numbers to how many of each stat there was per game (https://afltables.com/afl/stats/2016s.html), I grabbed the stats from AFL tables. Anyone still following with a calculator I just divided the total stats by 207 for every season (number of games played in a season) and by 162 (less games in 2020) for 2020. I of course also adjusted the 2020 stats by 1.25X (OKAY THAT WAS THE LAST TIME). The stats on AFL Tables include finals.

Unfortunately, once again 2020 did not seem to be an outlier. Differences in kick and mark stats could be seen through the lens of different game styles. For example, when the Bulldogs won the flag, handballing was a lot more prominent, but as teams caught on to Richmond’s game style the league trended to the Surge footy of getting the ball on the boot moving forward.

Anyway, back to the stats

Now I was seriously intrigued. As a fantasy community how have we allowed the suggestion to run rife that Corona ball scores aren’t as important as other seasons!

Next came the big dog, I thought that to really hammer this point home I had to get fair dinkum.

I compared the top 46 (for ease of one screenshot) players averages from the 2020 to season, to the combined average of the two seasons before and one season after to see what the % change in score there was.

To prove the point further I then did the same thing with the top 46 averages of 2018 (closest season that doesn’t include coronaball scores), compared to their averages in 2016, 17 and 19 (two seasons before, one after)

Now, I know that some people may not be convinced. So, I thought had better to do the same for 2017 just to really ram home the point.

I didn’t have time to compare any more years as I had already spent more time on this than any assignment I’ve ever done at Uni, but I imagine the numbers would be very similar.

So, there you have it, the next time someone tells you not to pick a player (cough cough ROB) because 2020 was an outlier and scores were different, attack them with stats!

I am sure that there certainly was some level of difference in the way the game was played in 2020 compared to other seasons, however after a deeper look at the data, this difference really does seem like it was miniscule.

2020 stats always need to have an *, any time you extrapolate data it needs an *, however let’s make sure that the * stays that size