PODCAST: Listen into the first 20 picks of a live 10-team draft. 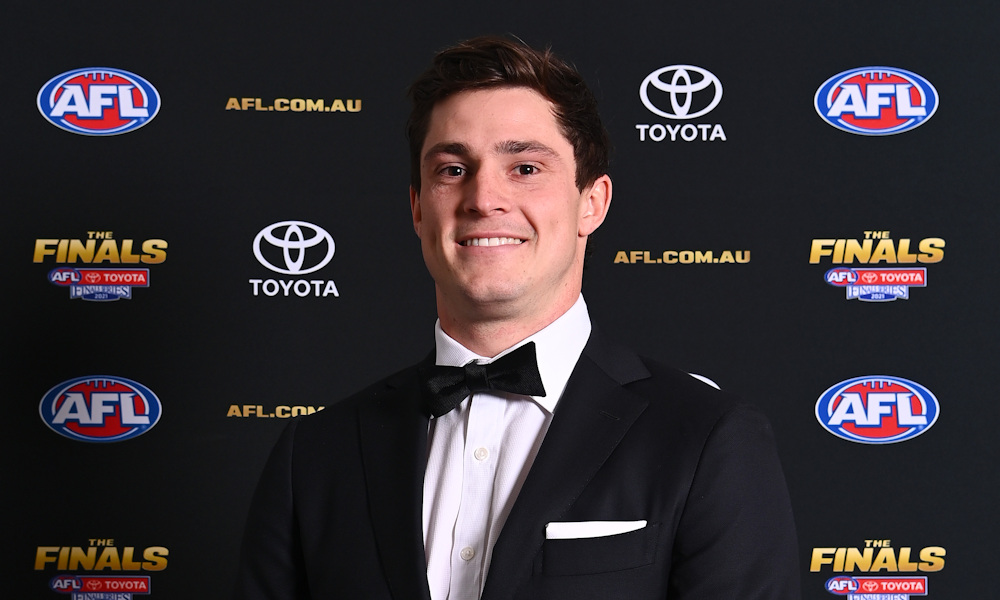 Leagues can now hold their live AFL Fantasy Draft for the 2022 season, so we thought we’d get a crew of experts together to run through the first two rounds of a 10-team league. We’ve got Cam, Steve and Statesman from the Draft Doctors, Heff and Kaes from the Keeper League Podcast plus Ben Sutton and Nathan Schmook from AFL.com.au to make their picks.

3:30 – Who does Heff think will score the most points over the next five years of the players drafted early.

5:15 – Sutts’ league has one of the best punishments possible for the wooden spooner of their Draft league.

8:10 – “The Traders’ Podcast Draft” runs through the first two rounds with 10 teams and captains on.

13:30 – Schmooky goes a midfielder and defender on the turn.

15:00 – After having ADP of 1 last season, Kaes beleive’s he’s got a good pick in Max Gawn as a second rounder.

16:00 – Steve grabs his second Dog of the draft with Josh Dunkley.

19:20 – Roy squares away a second midfielder, but will look at another position with his next pick.