The three bargain buys that have shaped the AFL finals race

Who has proved value from last year’s trade period? 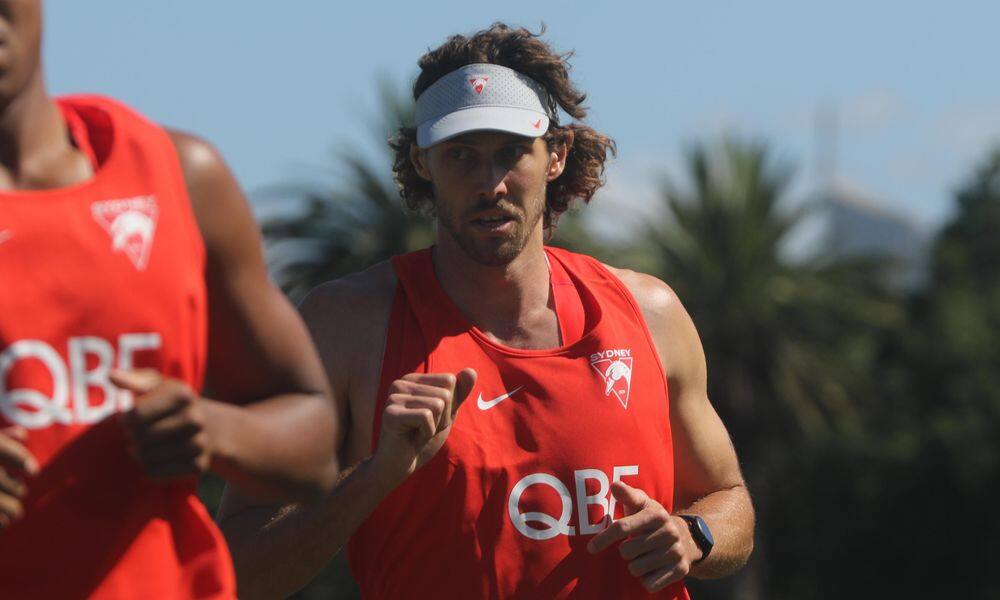 The 2020 exchange period was as busy as any, with shock departures, draft steals and trade bolters all involved in the chaotic market.

As we now look toward the business end of the 2021 season, the best recruits of the year have made a renowned name for themselves at their new club, with a number of bargain buys making our list of top recruits.

The Swans’ acquisition of AFL journeyman Tom Hickey seemed to be a deal as ordinary as any in last year’s trade period, with the Eagles happily handing over their reserve tall as a handful of picks swapped hands.

Hickey has hardly been a standout first-string ruckman throughout his career, but now finds himself as the key cog in Sydney’s premiership push.

Tipped by many of the best bookmakers in Australia to land a placing towards the bottom of the ladder this season, the Swans – with thanks to Hickey – now find themselves knocking on the door to a top-four finish.

Should the Swans enjoy some finals success, a percentage of the plaudits can go to their new man in the middle.

Much like Hickey’s move east, the Bombers’ move for Nick Hind has paid dividends already.

Essendon were more than happy to depart with a couple of picks to have Hind and another late selection arrive at Tullamarine.

A former VFL player at Bomberland, Hind slotted straight back into Essendon’s system, this time in their senior side and in defence as the Bombers eye a return to the top-eight.

With the departure of star half-back Adam Saad a concern for coach Ben Rutten, that void was quickly filled by the just as pacey Hind – who firms as one of theBombers’ best players this season.

Port Adelaide had cried out for some extra height down back following their narrow fall to the eventual premiers in Richmond in last year’s preliminary final, and soon got their answer.

Swans fans and the rest of the AFL world were shocked to see Aliir depart the Harbour City in favour of Alberton, but the new Port recruit has slotted right into place at his new home.

Working in tandem with Tom Jonas, Trent McKenzie and Tom Clurey, Aliir has bolstered the Power’s premiership hopes in 2021, as the club looks to land it’s second flag.