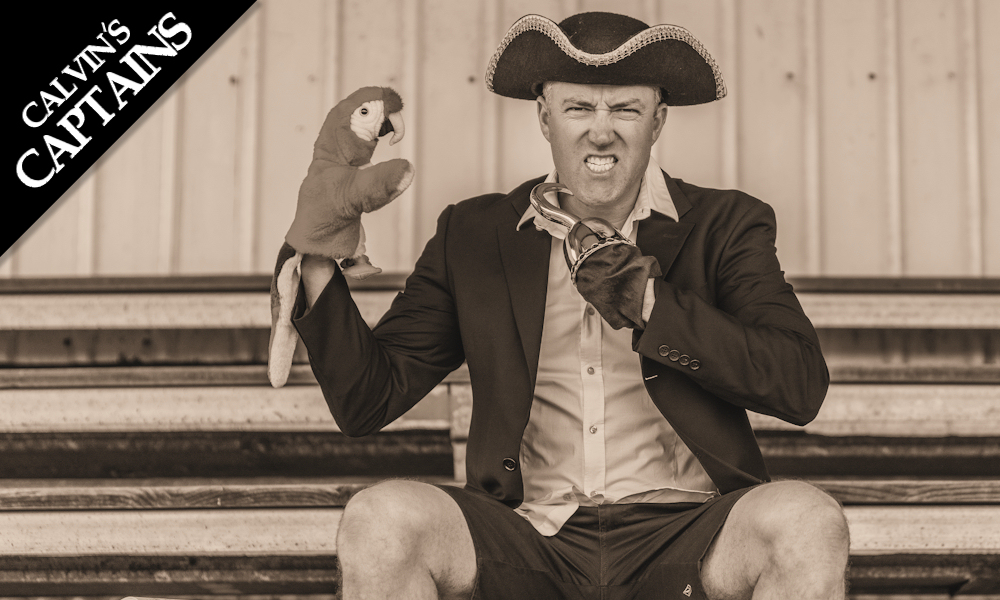 Have you seen what this guy has been doing?

Bont sits as the second most inform player in the game at the moment, averaging 135 in his last three games. In his last five games, he hasn’t scored under 120 and has hit 100+ in his last ten games straight.

He plays the Roos, a team that give up more points to midfielders than anyone else this year.

Touk is a sensational VC option, as he plays Thursday night and should be locked in with tremendous confidence.

Macrae has scored 111 and 105 after his bye and although it’s not the massive scores we want, he is still ticking it over and his run of 100+ scores stay active.

As I mentioned for Bont (above), Macrae should have a day out against these guys, a team he played earlier in the year when he had 105.

Macrae loves playing under the roof as well and averages 122 there this year, scoring 147 and 153 on in his last two.

Port are tough though, ranking as the fourth hardest this year for midfielders and in the last two weeks, Mills (111), Parker (108), Touk (122) and Lukosius (106) have been the best scorers against them.

If Cegar (82) and McEvoy (101) can score well against the Giants, then you would assume that Max Gawn will as well. He scored a season-high 135 against the Giants in round 3 and broke his run of six 100+ scores last week with 97.

Showers are forecasted at the MCG and 40+ hit outs is certainly on the cards.

His form has been awesome though and in round 3 when these teams met, Timmy knocked up a nice 127. Back him in for triple figures and some this week.

Carrying a lowest score of 118 in his last five, Zorko has been soooo good. Coming off 142 and averaging 128 in his last three, expect Zorko to continue that hot run again this week against the Crows.

Although Laird hasn’t hit 100 in his last three against the Lions his form is amazing with previous scores of 115, 121 and 131.

At home he has averaged 111 this year and should be good for another 115+ scores on Saturday afternoon.

Sam Walsh (123) was great last week against the Crows which tells me that Lyons will be as well. The Crows are his favourite team to score against with 96, 105, 131 and 100 coming in his career four games against his former team.

Hawks are the second easiest team to score against for midfielders at the moment and last week, Wines scored 96 which broke his run of 5×100+ scores straight.

Merrett & Parish – someone gets tagged by O’Connor and my gut feel is he’ll go to Merrett. Either way, they are players I’m avoiding.

Lachie Whitfield – Melbourne are one of his worst teams hitting 2×100+ scores in his career nine games against them.

Clayton Oliver – A tag by De Boer is potentially on the cards.

Jack Steele – Only 1×100+ in his career five games against the Pies. Crazy.

Aaron Hall – Averages 120 at Marvel this year but the Dogs can be very tough.