Need a captain and a little guidance? Calvin has you covered! 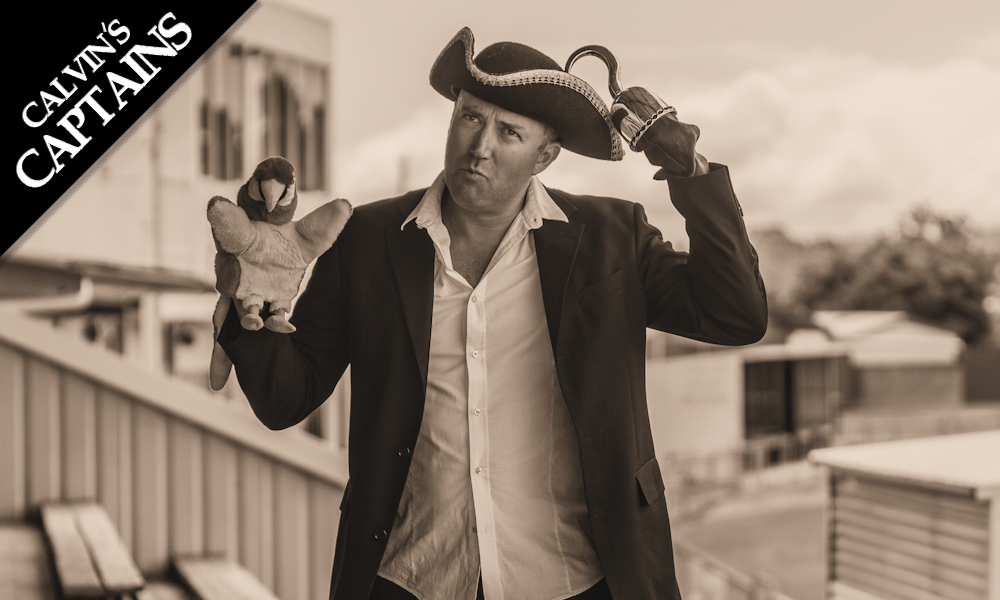 This is a tricky week for so many reasons. My captains have been great in recent weeks, but my confidence rating here is slightly down. Although we have some awesome names listed… each pick also comes with a small element of risk as well. Good luck!

The #1 inform man in the game is the easiest and best VC option in town. Duncan has averaged 132 in his last three games with 135 coming last week. Add to this, the Saints are the #2 easiest for midfielders to score against at the moment as well.

Duncan scored 110 and 122 against Richmond in his last two games and there is no reason he won’t keep the ball rolling here.

Once again, Macrae scored another ton and hasn’t slowed down this year. He loves playing the Power, a team he has dominated with 133, 135 and 112 in his last three.

The other big tick here is… Macrae loves playing in Adelaide at a ground he has averaged 130 in his last four (excluding an injured 44).

Defenders v Collingwood = LOCK! As we know, Collingwood give up so many points to defenders and coming off 115, Lloyd will be cashing in. He scored 125 and 105 against them in his last two and ticks all the boxes for this match-up.

Last week against the Dockers, Lyons (121) and McCluggage (110) scored well and therefore Zach should do the same.

Max Gawn attended more CBAs last week (72%) and scored 108 against the Sinclair/Hickey combination. The Swans rate as the #1 hardest for rucks to score against this year however,in the past, Grundy has owned them.

Grundy has averaged 119 in his last four games and looks set for another 120+ yet again.

The Pig returns to Pig-Park, coming off scores of 128 and 124. Last week against the Roos, Collingwood managed 6×105+ against the Roos, who as we know… they give up plenty of points. North are the fourth easiest for midfielders to score against and if he can avoid a tag from Turner (went to Sidebottom 70 last week) – he is all but set for another big score in Tassie.

A tag from Ben Keays is the biggest concern here, but I doubt it will happen. Keays went to him last year (65pts) and therefore it could happen again.

His form has been down, averaging 96 in the last three games but Max should bounce back against a team he scored 154 against last year. In recent weeks, Pittonet has been retstricive holding Sweet, Bryan, McInerney and Lycett to scores under 80.

WHAT ABOUT THESE BLOKES?

Clayton Oliver only just missed the top list this week, as he could cop attention from Ed Curnow who has been doing roles in recent weeks. Christian Petracca could also cop some attention and did have 135 on the Blues last year. His numbers are slightly down though with 96 and 97 in recent weeks.

Jack Ziebell is coming off 95 and 100 and although he should be better in Launceston, I think we have better on the list. Cam Guthrie managed just 56 on the Saints last year so that’s a pass. Josh Kelly scored the third highest score in his career of 149 against the the Tigers last year, and he is starting to heat up as well.