PODCAST: Fantasy Freako chats through some of the game trends. 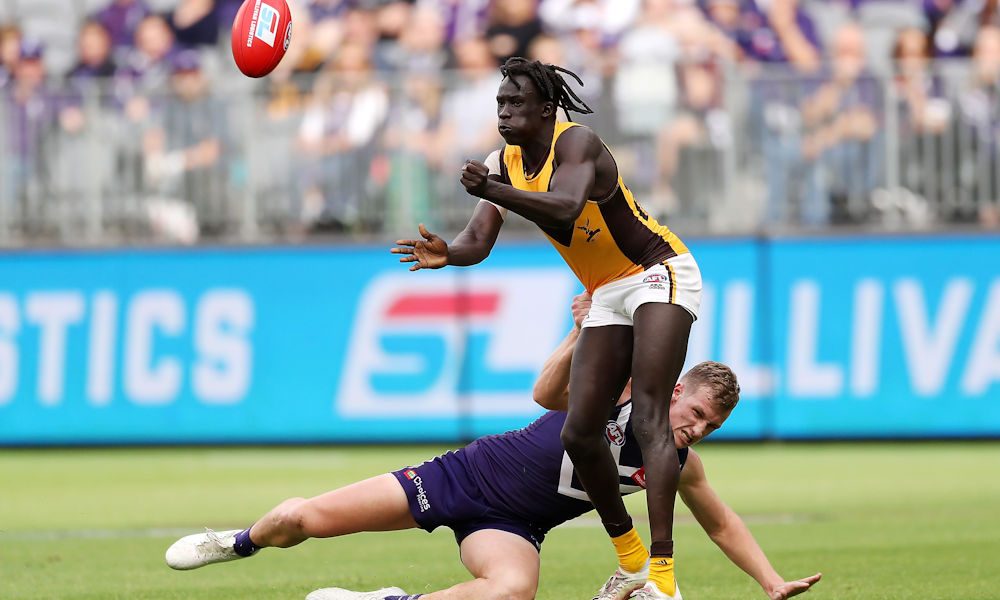 Trades are confusing for some this week but some would say that the season itself is just as confusing. We chat with Champion Data’s Fantasy Freako about the trends he’s noticing this year as well as get some inside word on the new DPPs for next week. We’ve got round five trade tips, captains advice and a whole lot more. Let’s go!

3:00 – Caleb Daniel accepted his suspension and some timelines on some injured players have been revealed this week.

9:40 – Fantasy Freako joined Warnie for a chat about the

13:30 – Thoughts on rucks with the drop in stoppage numbers.

18:00 – Freako gives some thoughts on the new DPPs that will drop next week.

21:00 – Calvin suggests that Aaron Hall could gain DEF status and be a handy draft option with his added flexibility from next week.

24:00 – As of next week we can probably move Errol Gulden, Charlie Lazzaro and Tom Powell forward.

31:30 – What to do with Matthew Flynn and his chances of playing.

39:00 – Calvin runs through the VC loophole into his best captain options for round five with Max Gawn his main man on Sunday.

41:00 – Jack Macrae plays his favourite team this week under the roof.

55:20 – Who to trade first out of Jordan Clark, Orazio Fantasia and Willem Drew.