Who lifts the cup this year? 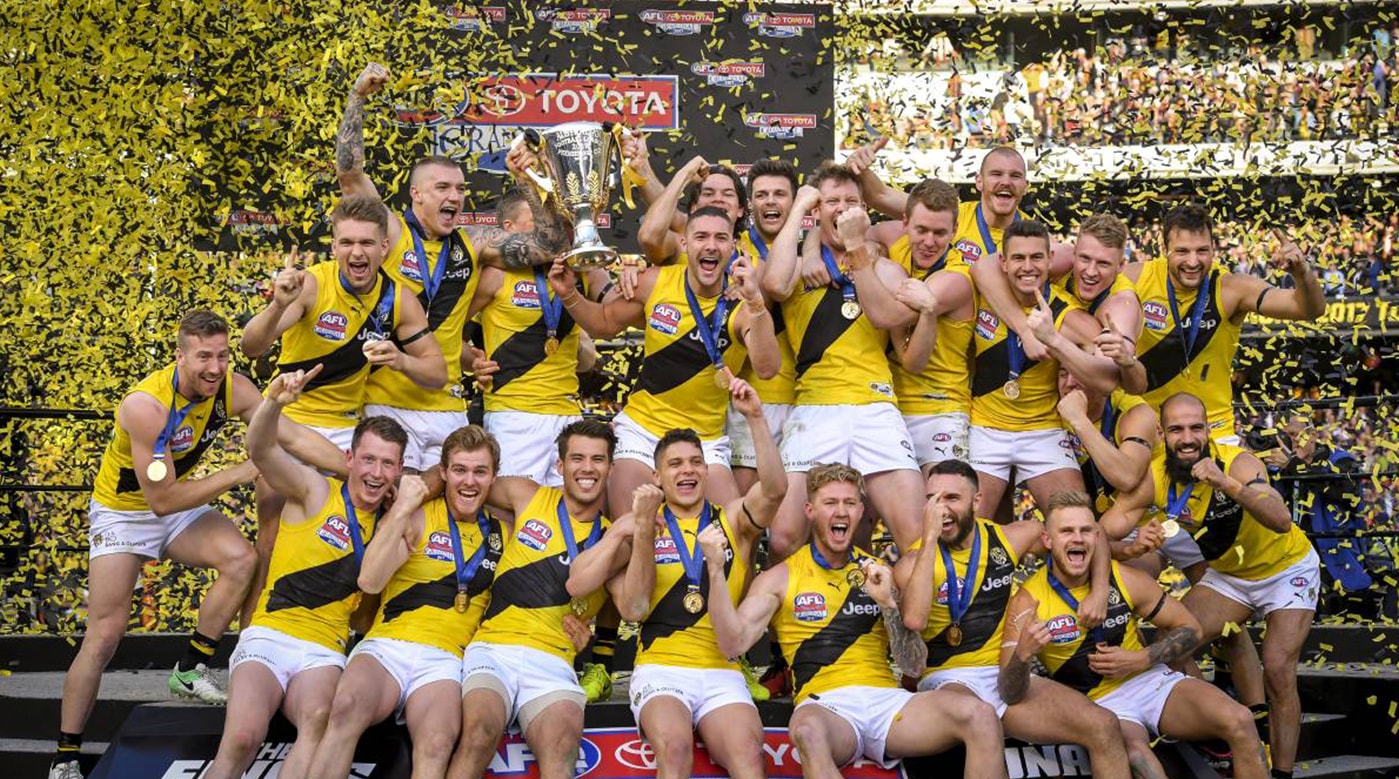 After a year like no other which saw clubs play in hubs and experience life in unprecedented times, it was Richmond who came out on top to take out the 2020 AFL premiership after beating Geelong in the grand final.

2021 is set to have a bit more of a normal feel to the season, with the return of 20 minute quarters and games back in Victoria (finally).

Teams are preparing for big seasons ahead in the hopes of going all the way and taking out the 2021 premiership, but only one will conquer.

Tip this year’s premiership winner by visiting the top rated websites to be considered for betting.

Here are the top five favourites to take out the 2020 premiership:

Richmond is coming off three premierships in four years and will look to cement themselves in AFL history as one of the greatest teams of all-time in 2021 by winning a third premiership in a row.

Nothing has changed much in the way of their line-up, still boasting the likes of stars Dustin Martin, Tom Lynch, Dylan Grimes and Trent Cotchin and a whole list of players who continue to play their role to perfection that has seen this Richmond team become one of the most dominant teams in recent times.

The Tigers are commanding premiership favourites heading into the 2021 season.

Geelong were one win away from clinching the 2020 premiership, but were soundly beaten by a Richmond side who powered home in the second half to take out the trophy.

The Cats have lost long-time stars Gary Ablett Jr and Harry Taylor to retirement, but have re-loaded again in the free agency/trade period in the hopes of going one step further in 2021, acquiring former Hawk Isaac Smith, former Roo Shaun Higgins and the biggest coup of them all, star forward Jeremy Cameron to help propel them into a premiership.

The Cats line-up looks impressive on paper and are looking at another serious fight for the title in 2021.

The young Lions had a great opportunity in 2020 to take out the premiership in front of their home deck in Brisbane, but were beaten by Geelong in the preliminary final.

The Lions boast the Brownlow medallist in Lachie Neale and one of the most exciting small forwards in the game in Charlie Cameron, and after the big off-season signing of Joe Daniher from Essendon, the Lions have re-loaded and will aim to challenge again for a flag.

The Lions took major steps forward in 2020 and will look to go one step further and make their first grand final since 2004.

The Power were the surprise packet of 2020. They started off the season in blistering form and ended up taking out the minor premiership before losing out to the eventual premiers Richmond in the preliminary final.

The Power acquired Orazio Fantasia during the trade period and still have a fantastic mixture of experienced heads as well as exciting youth in Conor Rozee and Zak Butters to take them forward in 2021 and go even better.

The Power will look to make big strides again and go one better in 2021 and give themselves a real fighting chance at a premiership.

West Coast were a disappointment in 2020. The Eagles had big expectations in 2020 after acquiring Tim Kelly from Geelong to be the last remaining puzzle piece for a premiership, but it didn’t eventuate that way after they were knocked out by Collingwood in the Elimination Final on their own home deck in disappointing fashion.

The Eagles acquired Alex Witherden from the Brisbane Lions in the off season to help bolster their backline stocks whilst still keeping the current list they had, together which boasts a number of stars including Nic Naitanui, Luke Shuey, Tim Kelly and Josh Kennedy.

The hub life wasn’t a great experience for the Eagles and they will look to bounce back in a big way in 2021 and prove to the AFL world why they were a strong chance of a premiership before the events of last season. 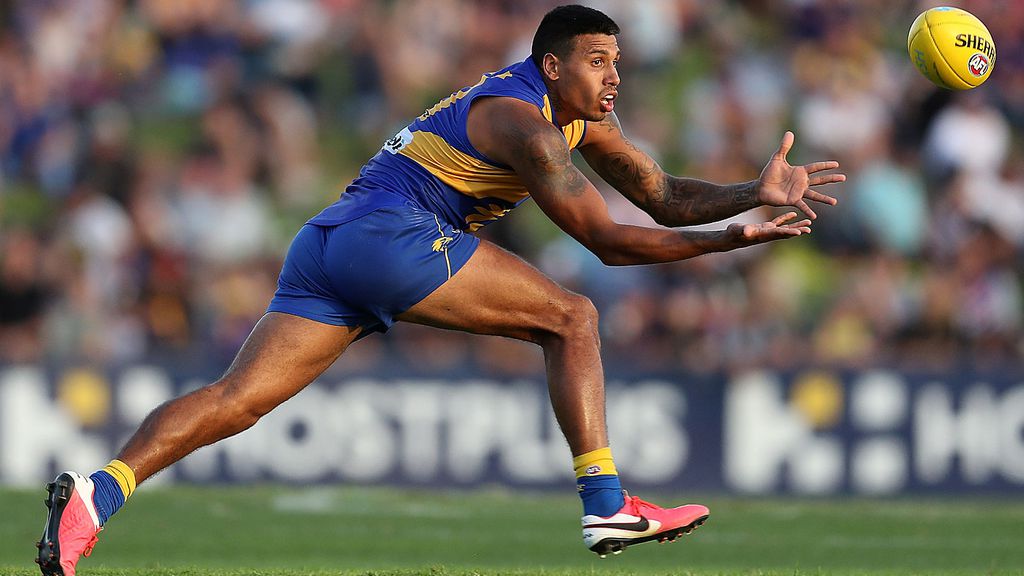