Here’s how Ben sees the first round of the 2020 NAB AFL Draft playing out. 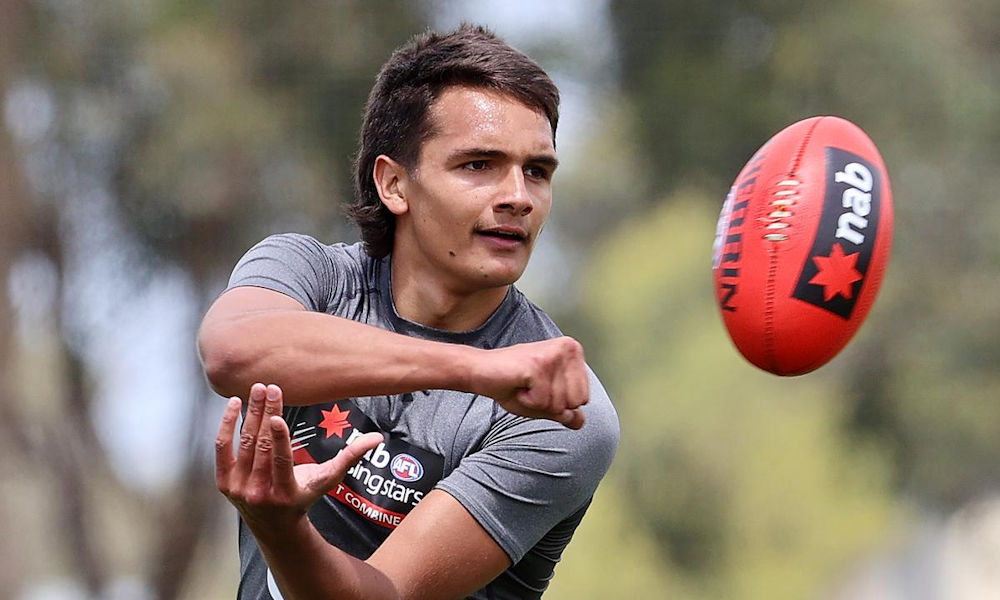 My obsession with this year’s draft can be attributed to lockdown and the Swannies having pick three, but here’s how I think the first round will play out on Wednesday night. It’s anyone’s guess where bids on academy kids will come though, and I won’t be surprised if Essendon trades its third pick to Collingwood so the Pies can jump ahead of a bid on McInnes.

I’ll leave the fantasy analysis to experts like Jeppa and Fry, but keep note of who the rebuilding clubs pick because their rookies are most likely to have solid job security next season. It also could be the year of key forwards with my top three picks joining the underpriced Lance Franklin, Jeremy Cameron and Jesse Hogan as options.