Who are some players we may see improve their numbers in 2021? 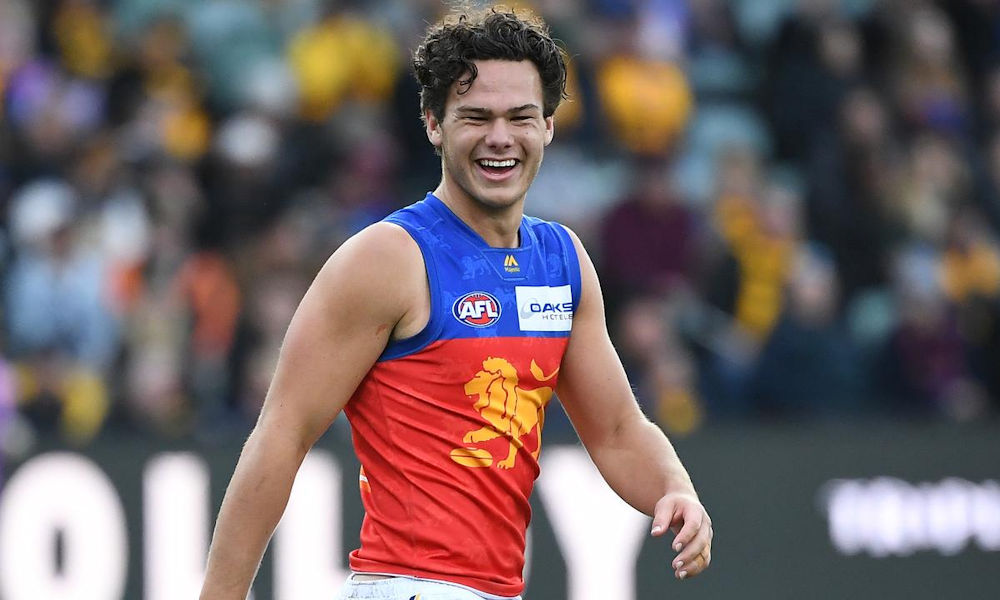 There were a number of AFL regulars who posted disappointing fantasy stats in 2020, and although all scores were down due to the truncated campaign, some players spent far too much time in the treatment room or simply failed to live up to their pre-season expectations. We have picked out three potential picks who could prove to be savvy acquisitions for fantasy coaches ahead of the commencement of the 2021 season in mid-March.

Teenage sensation Matthew Rowell was the No.1 selection at the 2019 NAB AFL Draft and made a superb start to the 2020 season. Having registered the equivalent of 176 fantasy points in the NAB League grand final, he amassed two three-figure scores in his first three AFL outings before a shoulder operation ended his season prematurely in July. Although he ended the season at a price of $527,000, the Gold Coast midfielder is likely to come back even stronger in 2021. Having secured back-to-back best on ground performances, the 19-year old is expected to become one of the competition’s most influential performers over the next couple of years, and his fantasy price could rise exponentially as a result. If he can remain injury-free next season, Rowell could prove to be a shrewd pick this summer.

A big day for Jack Payne playing against the Sydney swans yesterday – he was given the tough task of marking Buddy Franklin. Well done Jack on a solid start for the Brisbane Lions pic.twitter.com/IjKgx3oD3v

Jack Payne is still just 21-years old, and despite only featuring in five matches last season, he is expected to play a far bigger part in 2021. Valued at $231.000, and having averaged 30.2 points per game last season, there is surely more to come from the Brisbane Lions man. With Alex Witherden having been snapped up by the Eagles, Payne should get the chance to establish himself as a regular starter next season. He impressed against both Gold Coast and the Swans last season and was part of the squad that was defeated by Geelong in the second preliminary final. He’ll be hoping to guide his side one step further this time around, and the Lions will be quietly fancied to improve once again. They have been priced up as the 8.50 fourth favourites in the latest Aussie Rules betting to be successful in the 2021 Grand Final. Payne is likely to benefit from his recent first-team experience, and he could turn out to be an astute selection for fantasy coaches next year.

The Lions have another potential improver in their squad with the 2017 No.1 pick Cam Rayner having shown flashes of ability throughout 2020. As a result of his much-improved performances, his price has risen to $479,000, however, there is potentially much more to come from the talented 21-year old. He averaged 54.3 last season, which was a significant increase on his previous totals. Having signed a new contract in Brisbane, he is expected to progress once again, and he’ll be desperately hoping to get a decent pre-season under his belt. The forward showed flashes of ability last year, and both Lions fans and fantasy owners will be hoping that he can take a significant step forward once again in 2021.

With a number of new recruits hoping to make an impact next season, there is plenty for fantasy coaches to ponder this summer. However, these three players could prove to be extremely profitable purchases ahead of another potentially fascinating AFL campaign.