Discuss your round 18 moves for the grand finals. 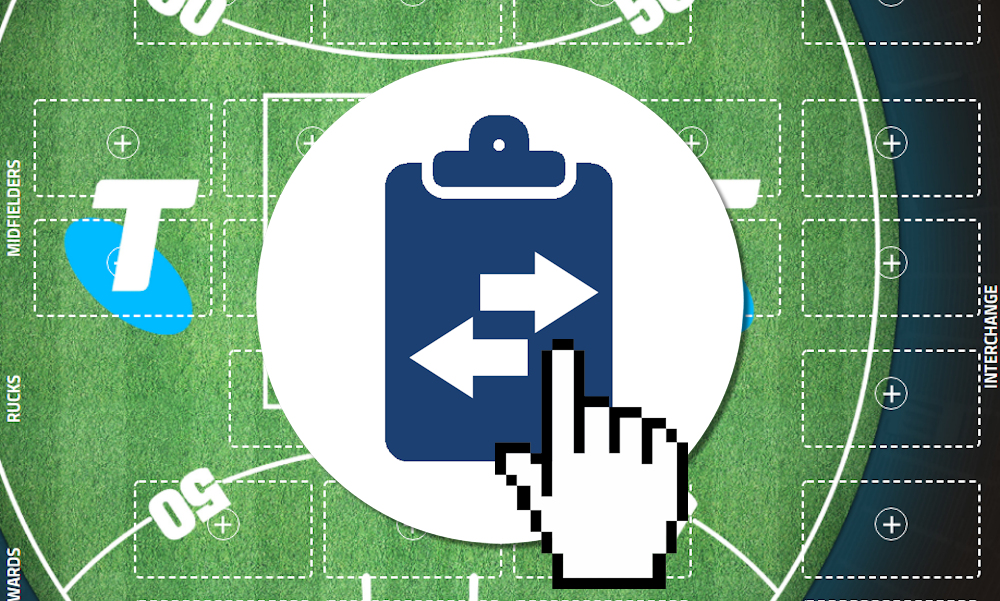