A Fantasy Team for all DT Talk Users 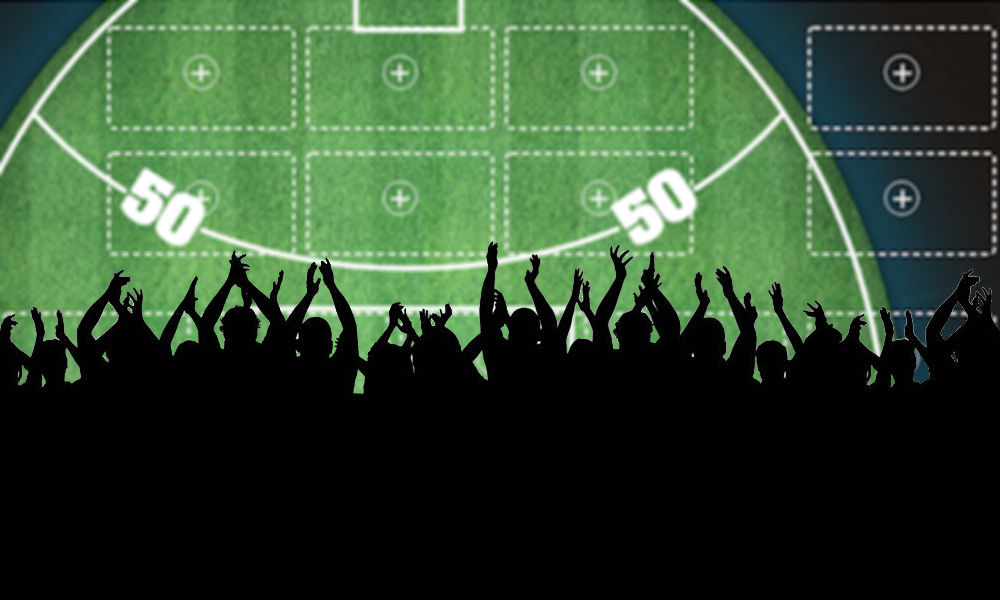 More than a month out from the AFL Fantasy lockout and we are already seeing some strong opinions on several players throughout the DT Talk community. I’ve seen a number of comments suggesting Jake Lloyd is a must start player in your backline, but will he be affected by the likes of Jordan Dawson? People have said that Joel Selwood will be back to his best with the departure of Tim Kelly, but is he still carrying injuries into this season? Is Sam Jacobs really a bargain in his new Giants home with the potential to share ruck duties? Will Andrew Brayshaw have this hyped up 3rd year breakout?

There are a lot of questions and throughout the community a lot of opinions. As a result, I have decided the best option would be to combine all of these opinions and create a DT Talk Team for the People. Everyone will have a say for who should be in the team with the most popular selections within the community being selected. This would include the initial team selection, trades each week and bench selections, all based on everyone’s suggestions and votes.

This could create the most vanilla team possible… or it could create the car winning combination. Either way, it would be great to create a team that we can all cheer on knowing that we contributed something towards it.

One of the main questions is… how would this be possible to create? The idea is to start making the team after the second week of pre-season fixtures (Sunday 1st March). Each positional line will have a post on twitter (@iamtimjedwards) asking for your suggestions as to which players you want to go into the team and then based on your comments, a new post on twitter with each option will be created. To vote for a player, vote yes for their poll under the post. This will occur for the defence, midfield, rucks and forwards separately. An example is provided below:

At the end of this selection process a team will be made based on the number of votes each player receives and some additional tweaking to ensure it fits within the salary cap.

Once this team has been chosen, after the third week of pre-season games another post on twitter will show the team and ask for the changes that should be made. Another post with possible trades will be made and as before, you will have to vote for the change you want. The most popular changes will then be made. This process will continue throughout the year for weekly trades and any bench changes required.

In the end, we will have a DT Talk Community created team and all of our opinions will be grouped into one. Cheer this on as your second team or you could challenge yourself to beat it! Regardless, it will be interesting viewing to see the most popular players throughout the DT Talk Community.

If it wins the car, I will drive it around to everyone who participated to celebrate with.

If you are a DT Talk user, please try and get involved! It would be awesome to get everyone’s opinions together. As mentioned, I will be running this off my twitter account @iamtimjedwards with team voting to start 1st March – so stay tuned!

Operator of the DT Talk Team for the People. Will be run from twitter @iamtimjedwards