Hindsight is a wonderful thing. Rohan looks at how you could have won AFL Fantasy Classic by 5,500 points. 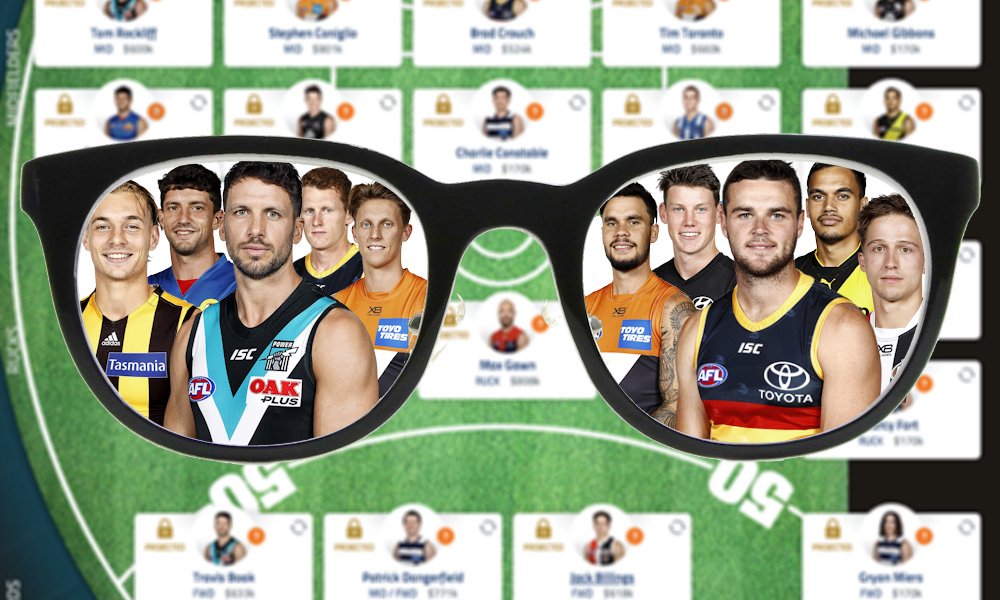 Back in round 17, I presented a team that was almost 4000 points in front of the competition using the power of hindsight. Well, after the final 7 rounds of the season, that number is now up to 5500. You would’ve won the competition at the completion of round 21. Not only that, but it also won the highest round score a whopping 14 out of 23 times!

The team used a grand total of 58 players through the season, finished with an overall team value of $20.6mil and has $1 million still remaining the in bank. The teams average score per round is half a point short of 2500, including going over 2700 4 times and amassing a huge score of 2839 in the Grand Final!

Only 6 players made it through the year without being traded; Duursma, Danger, Boak, Grundy, Gawn, O’Brien. Plenty others were traded out and back in, so to not be traded is a pretty good achievement.

Here’s a quick reminder of who was lucky enough to start in the side: