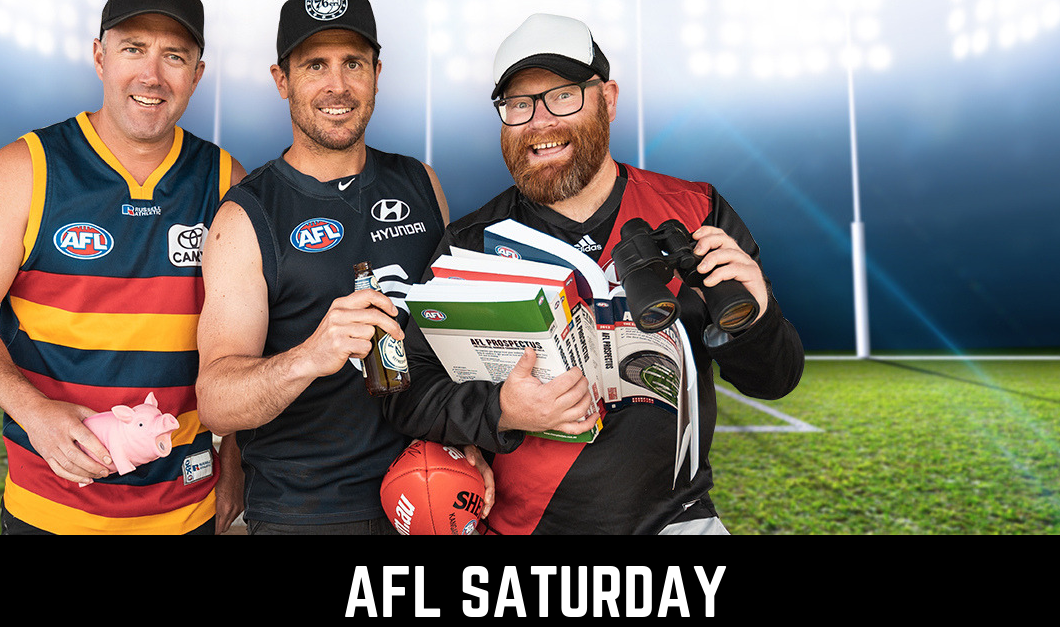 Hey team, Moneyball are now offering the largest AFL prize pools in Australia giving us Fantasy fans another way to play the game we love, even after using our two trades and being locked out from our Fantasy teams for the weekend. Not to mention, you might even win a bit of pocket money if you spend your salary wisely.
It’s a $30k Special today, so lets Gooooooooo!!

The veteran Blue has turned back the clock with an outstanding month of footy where he has scored 90, 142, 94 and 122. He looks hungry and fresh despite the season coming to an end and he plays at the MCG where he pumped out those two thumping scores in his last two there. I quite like his match up with the Saints who let Blakely take ten marks last week.

The young Power player continued his great form following a role change and is in play again this week with a match up agaist the Roos who are giving up plenty of points. In his last three games he has scores of 104, 123 and 103 and the fact he can be selected down back increases his value.

The former Swan star managed to pump out his third game for the Saints on the weekend and he converted it into his second hundred after recording 117 from 23 possessions, six marks and six tackles. The Blues give up plenty of point to opposition mids and Hanners should easily cover his price tag.

We always need a way to save cash and by doing it with Ladhams, you likely won’t take a hit in the points department. He has had a great fortnight with scores of 78 and a career high 100 in his most recent game where he had 23 possessions and 19 hit outs. It’s a tough match up this week but the value is undeniable.

The Saint break out sensation is a mark of consistency at the moment with a low score of 84 in the last five weeks. What impresses me most however is his ceiling for that price with scores of 105 and 119 in that time, he is coming off 99 and faces the Blues who provide plenty of points.