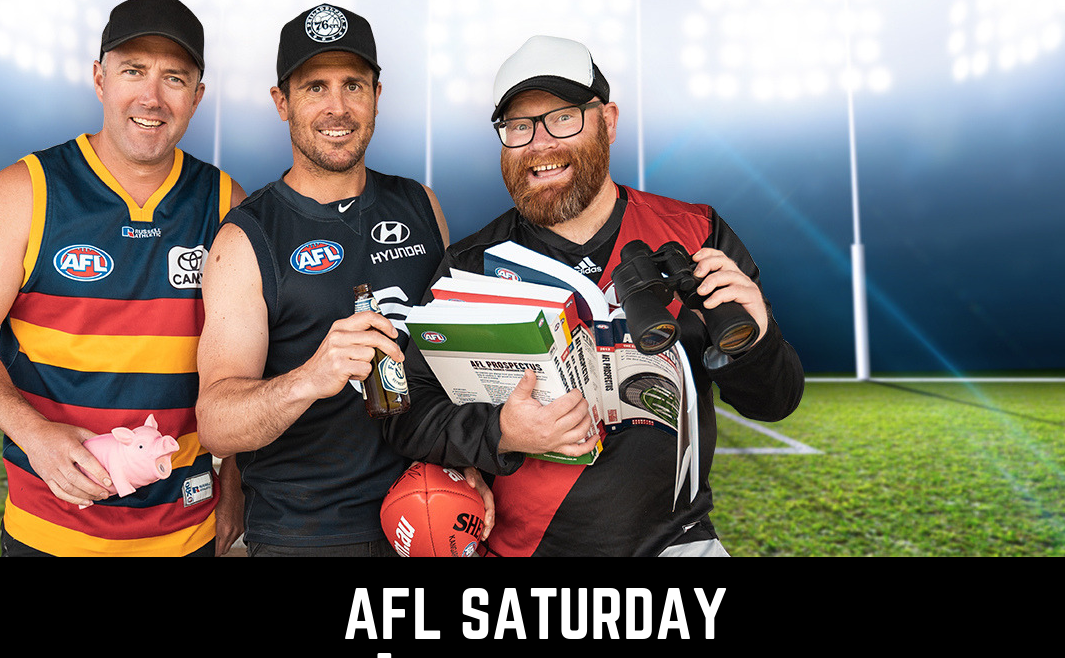 Hey team, Moneyball are now offering the largest AFL prize pools in Australia giving us Fantasy fans another way to play the game we love, even after using our two trades and being locked out from our Fantasy teams for the weekend. Not to mention, you might even win a bit of pocket money if you spend your salary wisely.
It’s a $50k Special today, so lets Gooooooooo!!

The Roos have been giving up a head of points to opposition mids and Gaff is due to take full advantage of that after a few sub standard performances by his lofty standards. The hard running Eagle has averaged 117 at home this year and he has posted some impressive scores against them in the past.

We all know that the young Giant embraces increased responsibility and that very relevant at the moment without Coniglio and Kelly in the middle. He had 11 tackles at half time last week, eventually finishing on 14 and a thumping score of 145. He has already posted 139 in Adelaide this year and could push those lofty heights again.

The Giant running machine has only dropped under triple figures on two occasions this year and both occasions were caused by injury. Since returning from his most recent he has scored 109 and 117 and he has a ceiling as good as anyone on the slate. The buyer beware is he may cop a tag after recording a ridiculously high metres gained rating against the Power last year.

Although he is faced with a tough match up, the Pig has a ceiling like few in the history of the game. He has pumped out some huge scores at home this year ad the Pies midfielders knocked up some respectable scores against the Giants last week in a loss.

The Crow ball magnet has been on fire with scores of 130 and 128 in his last two. The last two times he has faced the Blues he has flourished with scores of 131 and 113, both coincidentally at the MCG. He is usually a unique selection on a big slate, especially away from home so he is worth a look.